CGI Then and Now

CGI, or computer-generated imagery, has created a new wave in graphic design and animation. Since its birth in the 1980s, CGI motion studios have become more popular with rapid advancements in the CGI space. Today, it’s rare that a motion picture is created absent of CGI, as CGI is what drives special effects.

Only two categories of animation existed prior to CGI: drawn animation and model animation. This time-consuming art required photographing a very long sequence of 2D images to create a motion picture, a method that began with cutouts and eventually progressed into puppets.

As the art form gained momentum, the now-largest CGI motion studios such as Warner Bros. and Disney amped up their animation departments. Snow White and the Seven Dwarfs, released by Disney in 1937, was the first full-length animated feature. Disney clung to be the only CGI motion studio to release full-length animated films for nearly 40 years before others caught up. And while the stop-motion 3D cartoons held the stage from 1937 to 1995, eventually, the industry standard had advanced to films generated entirely by computers. 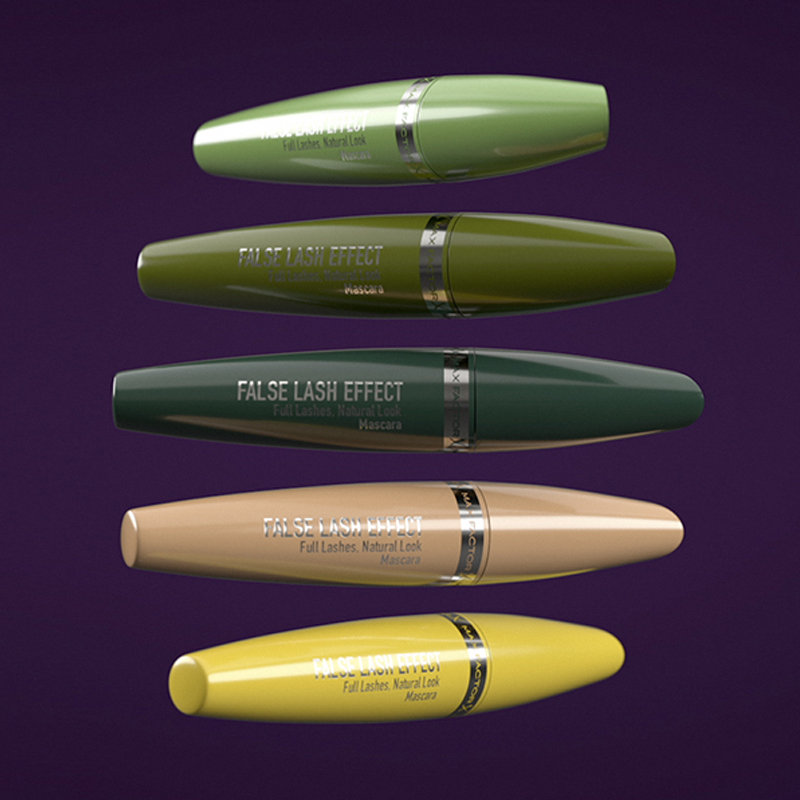 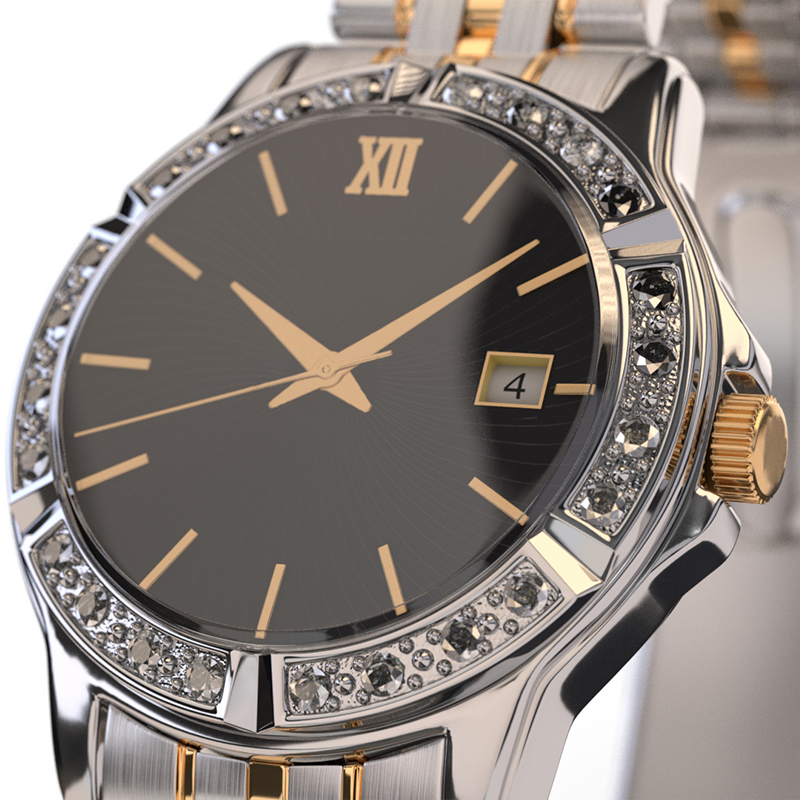 Duggal is able to include CGI in many of its services. Whether applied to interactive signage, eye-catching displays or online content, the opportunities with CGI are endless. Our CGI artists follow six steps in the creative process:

We can help with:

Above all, our CGI motion studio brings skill, passion and unparalleled service to every project. Learn more.