First introduced in the 1940s, chromogenic printing revolutionized color photography. Early C-prints were made with unstable dyes that bled into each other or faded over time, but those problems were eventually corrected. By the time digital C-prints took over the industry in the 1990s, the chromogenic process was so refined that it had even become the standard in the fine art world.

In History of the C Print Part 1, we explained how c-prints were first developed and outlined their early history. Now, we’re going to discuss the history of c-prints after 1955.

In 1955, Kodak introduced "Type C,” the first chromogenic paper sold to individual photographers. The paper was renamed "Kodak Ektacolor Paper” a few years later, but it was too late- “Type-C prints” never went away. In fact, the terminology is still used today. 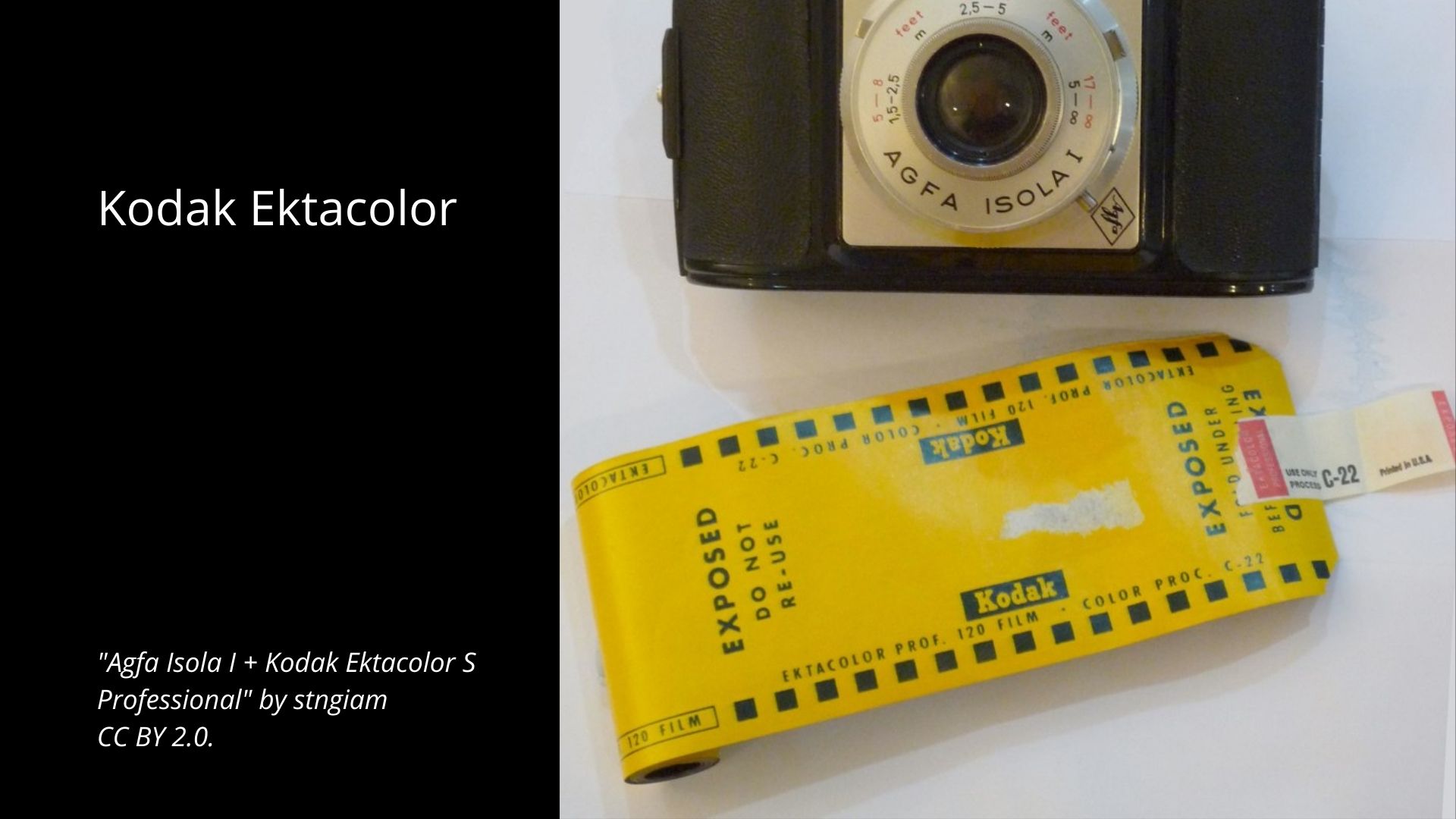 Professional photographers helped legitimize c-prints to the world. One of the most influential early photographers to work in color was Ernst Haas. In 1962, Haas’ exhibited a series of c-prints at the Museum of Modern Art. It was the first time that the museum displayed color photography. 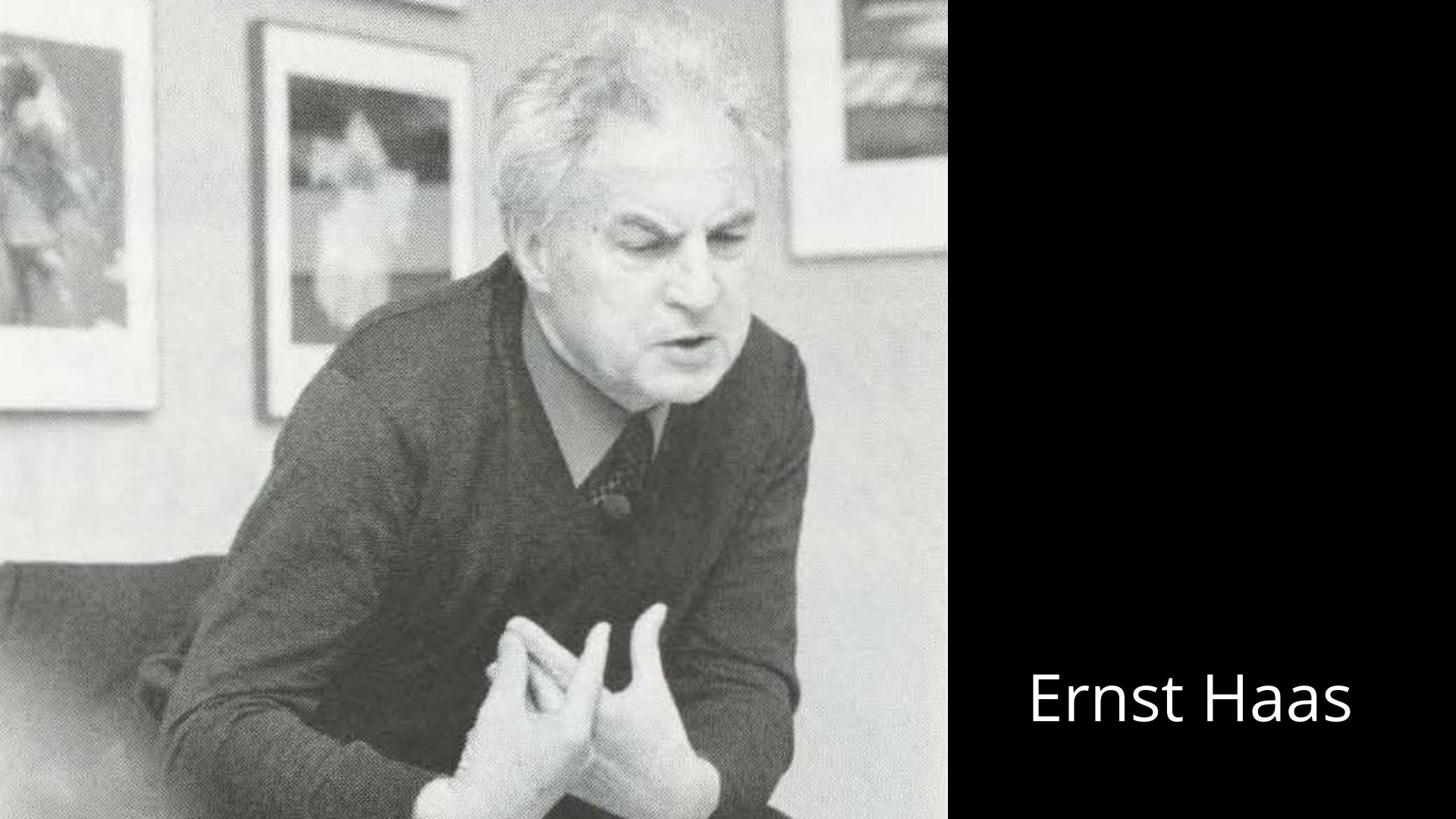 Fourteen years after Haas’ groundbreaking work, William Eggleston debuted at MoMA. Eggleston’s series of 14 c-prints were seen as so innovative that some falsely claimed that his exhibit was MoMA’s first foray into color photography. However, although Eggleston didn’t introduce c-prints to MoMA, his show is still viewed as a critical moment in the history of photography.

Kodak invented Duratrans in 1979. Duratrans is a color transparency film used to make prints for light boxes and large format displays. The Kodak-branded material is still widely used among retailers and marketers today. 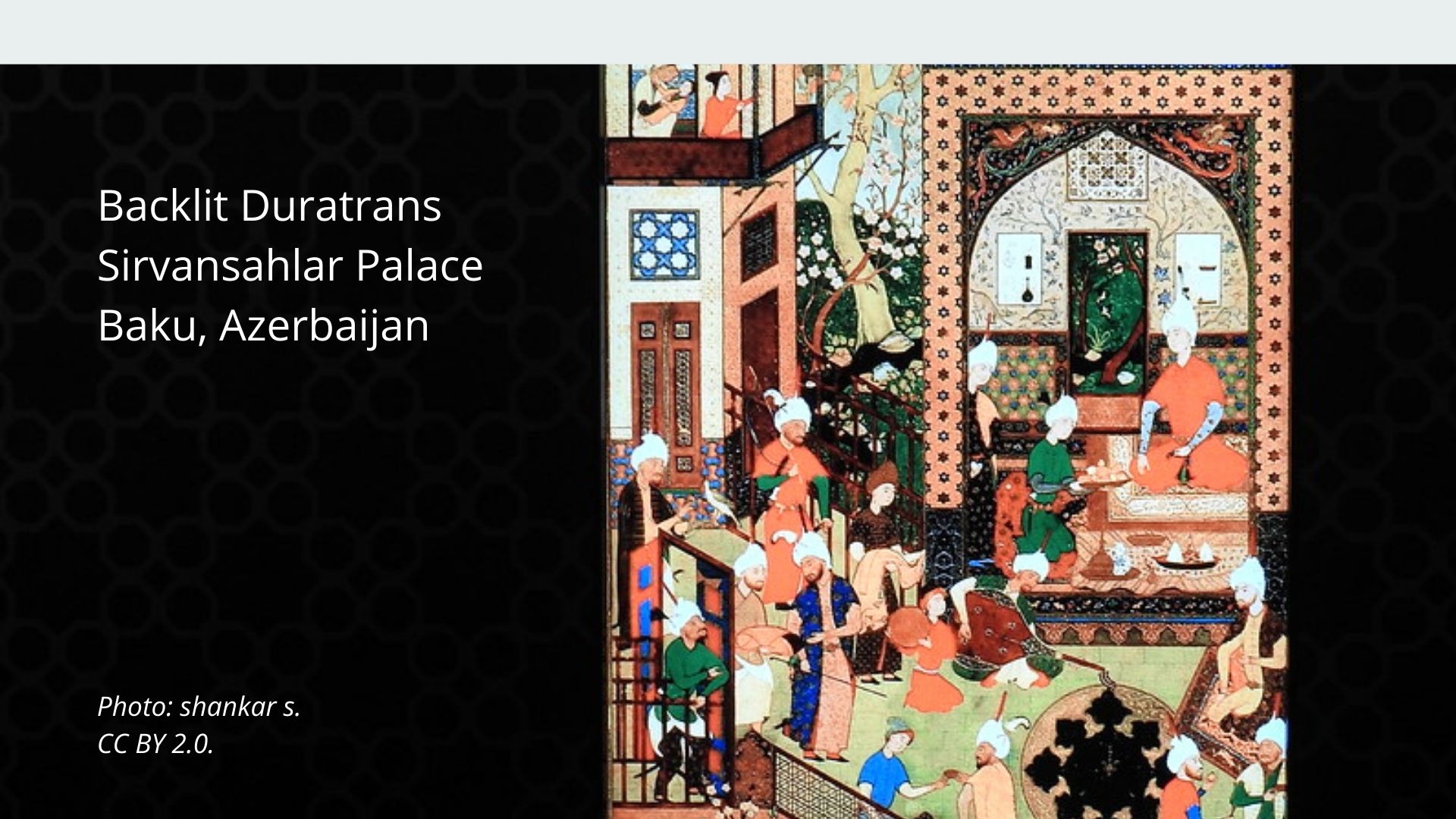 By the early 90s, the world was going digital. C-prints faced the same pressure. In 1994, Durst introduced the Lambda 130, a laser printer capable of producing high-quality digital C-prints. Durst’s Lambda printers became so popular with photographers that all digital C-prints are now sometimes referred to as “Lambda prints.”

All digital C-Type printers work by exposing chemically treated paper to lasers or LEDs. This creates a latent image that is then developed the same way that traditional C-prints are.

To learn more about the C Print, and the ways in which Duggal is helping artists and photographers of all types, click here.