The fourth Friday in September is California Native American Day, recognizing Native American communities and culture as integral pieces in the state’s—and on a larger scale, our country’s—history.

California Native American Day dates back to 1939 and became an official state holiday in 1953. In 2022, it will become the first-ever paid holiday recognizing Native Americans.

Without the American Indians, there would be no America as we know it today. Yet our connection to our country’s indigenous people is oddly forgotten, celebrated, stitched and frayed all at once. Any and every American can use an honest, objective history lesson, which the Smithsonian Institution’s National Museum of the American Indian (NMAI) in Washington, D.C. delivers in the ongoing exhibition, “Americans.” 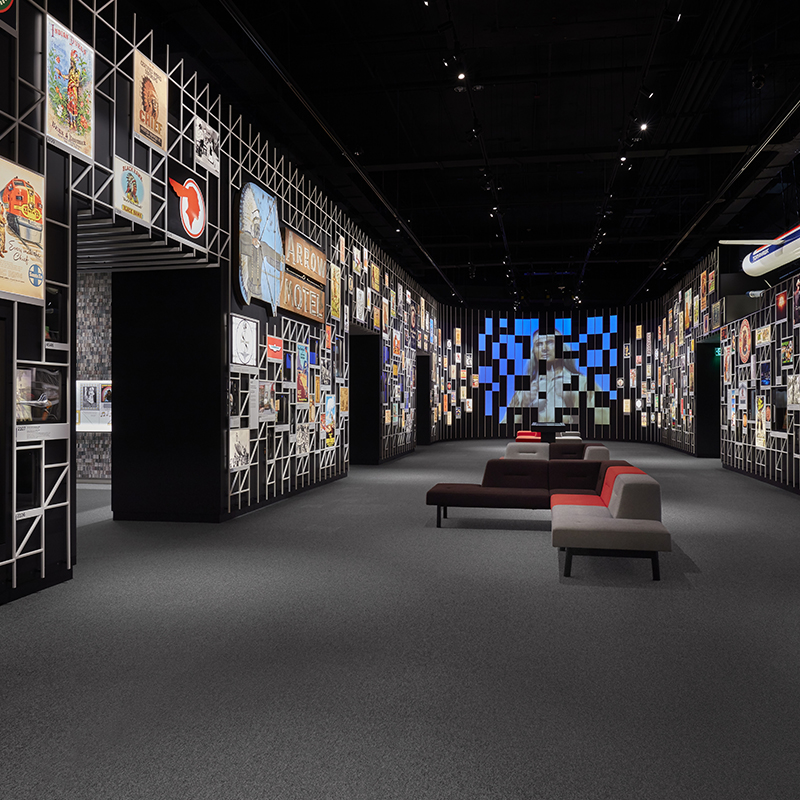 The “Americans” experience at NMAI explores the significance of American Indian influence through hundreds of artifacts – ranging from sports and entertainment memorabilia to currency, consumer products and packaging –arranged in an illuminated, collage-like grid. With such a visible and lasting impact in our culture today, the show begs the question of how we manage to neglect – and, at times, disrespect – the people who defined our nation’s identity.

Duggal is honored to have contributed to the creation of the central gallery in “Americans,” composed of nearly 200 custom-built, ultra-thin, edge-lit lightboxes in varying dimensions. Our team consulted and collaborated to develop a solution that is equal parts sleek, sturdy, versatile and uniform.

In addition to the lightbox collection, we also produced a curved, sequentially back-etched and backlit piece depicting the story of Pocahontas as visitors enter a purposefully dark and intimate space for introspect. With expert fabrication, engineering and installation, the multi-panel display appears seamless.

NMAI says, “Pervasive, powerful, at times demeaning, the images, names, and stories reveal the deep connection between Americans and American Indians as well as how Indians have been embedded in unexpected ways in the history, pop culture, and identity of the United States.” 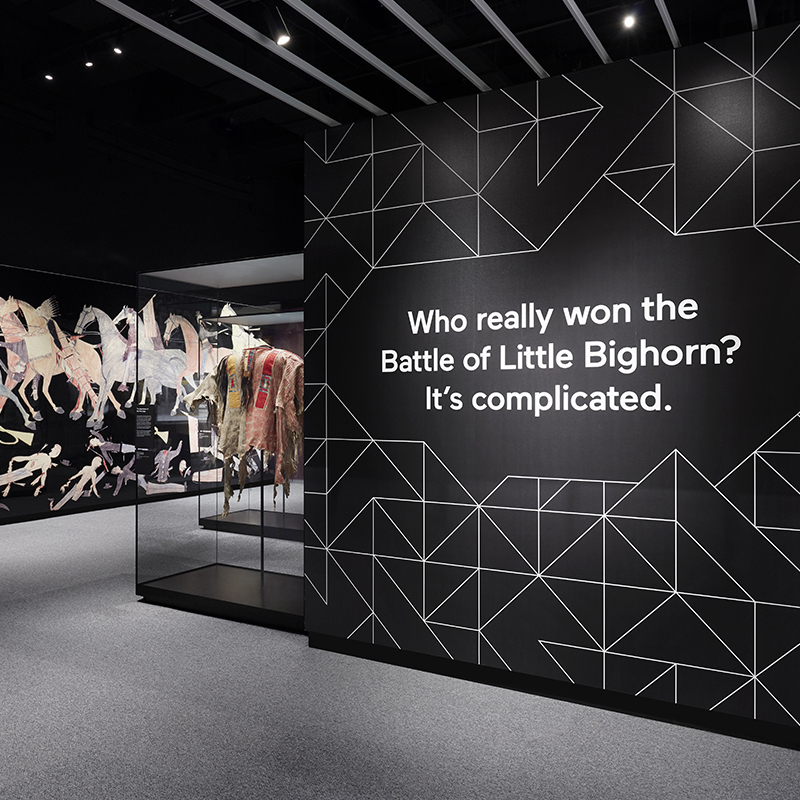 The gallery exhibition of “Americans” is also available for online viewing. Learn more.