The Importance of the Holi Festival

The Importance of the Holi Festival

Every spring, the Hindu faithful celebrate Holi, a joyous festival of love. Revelers douse each other with colorful powder or water while dancers and drummers energize the crowd. Founded in India, Holi celebrations now take place around the world.

Holi symbolizes divine love and the triumph of good over evil. Everyone is welcome no matter their background. In New York, Holi festivities generate an inclusive, exuberant environment that led to NYC Holi Hai being dubbed “The Happiest Festival in New York City.”

Duggal has deep ties to Holi. The festival’s message of love and acceptance resonates with our core values. In the past, we sponsored NYC Holi Hai multiple times.”

“Duggal was involved in NYC Holi Hai for years,” says Duggal sales consultant Ruchika Attri. “We did all of their graphics and people really noticed our name.”

In 2017, Duggal was one of the NYC Holi Hai festival’s key sponsors. We produced large-scale signage and banners enhanced with crisp visuals. 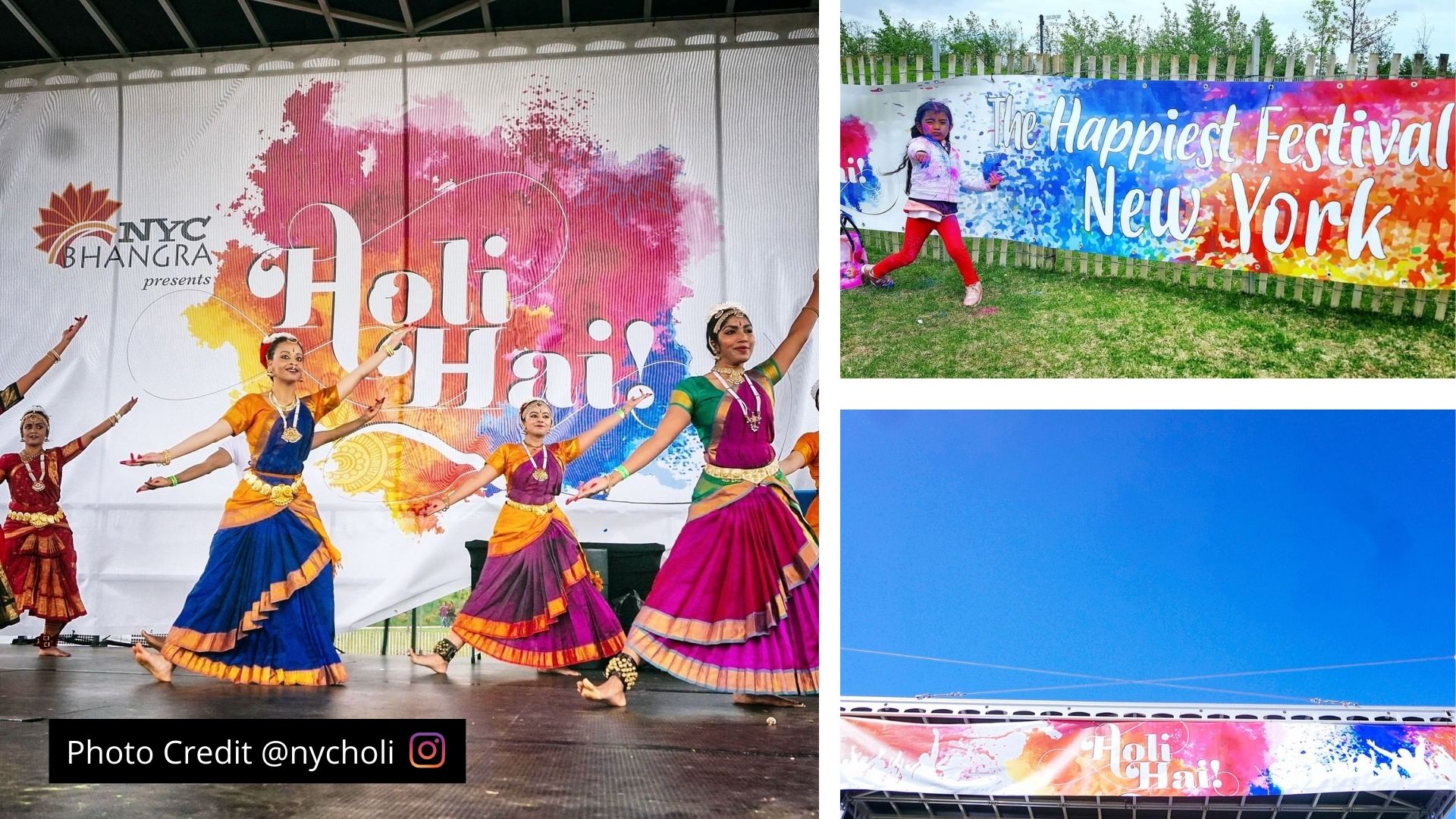 Thousands of attendees showed up on Governors Island to bask in spiritual and social joy. Classical Indian rhythms filled the air while traditional, high-energy dancers performed.

The bright powder that everyone tossed on each other lit up the scene with vibrant colors. For many, the event was spiritual. For others, it was about the fun and happiness on display.

“I have really great memories of Holi growing up,” says Attri. “In India, everyone gets involved, it doesn’t matter what religion you are.” 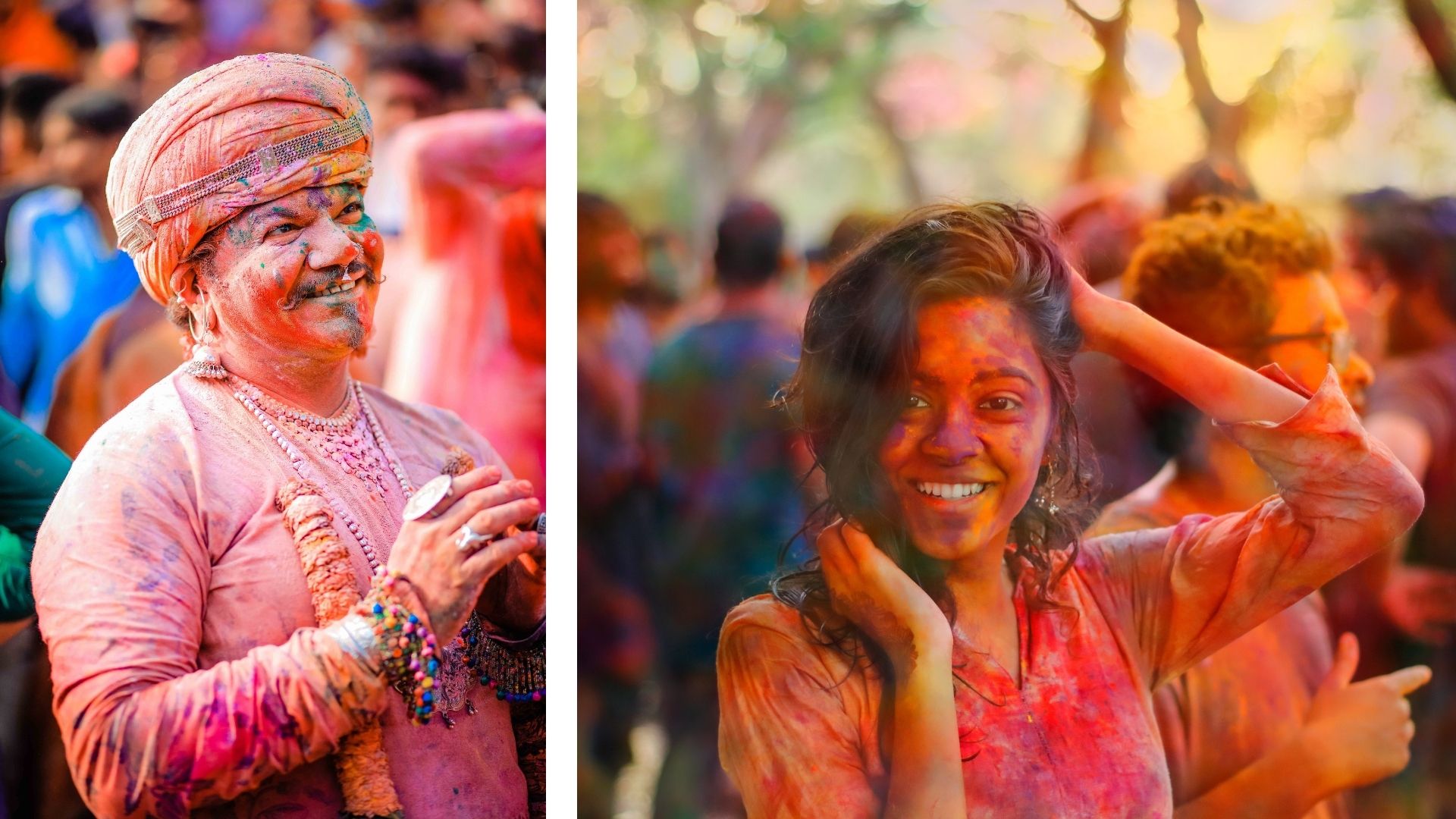 Duggal is also connected to Holi through our founder, the late Baldev Duggal. He was born in India and came to NYC to chase his dreams with just $200 in his pocket. His legacy continues today in so many ways.

New York’s festival has the same spirit, but there’s at least one major difference. In India, it’s common to throw colored water, while in NYC, people throw colorful powder. Most people wear white clothing so the colors are visible.

Holi is on March 18 in 2022. NYC Holi Hai will not take place this year, but there may be other local celebrations. In any event, the significance of Holi carries on. 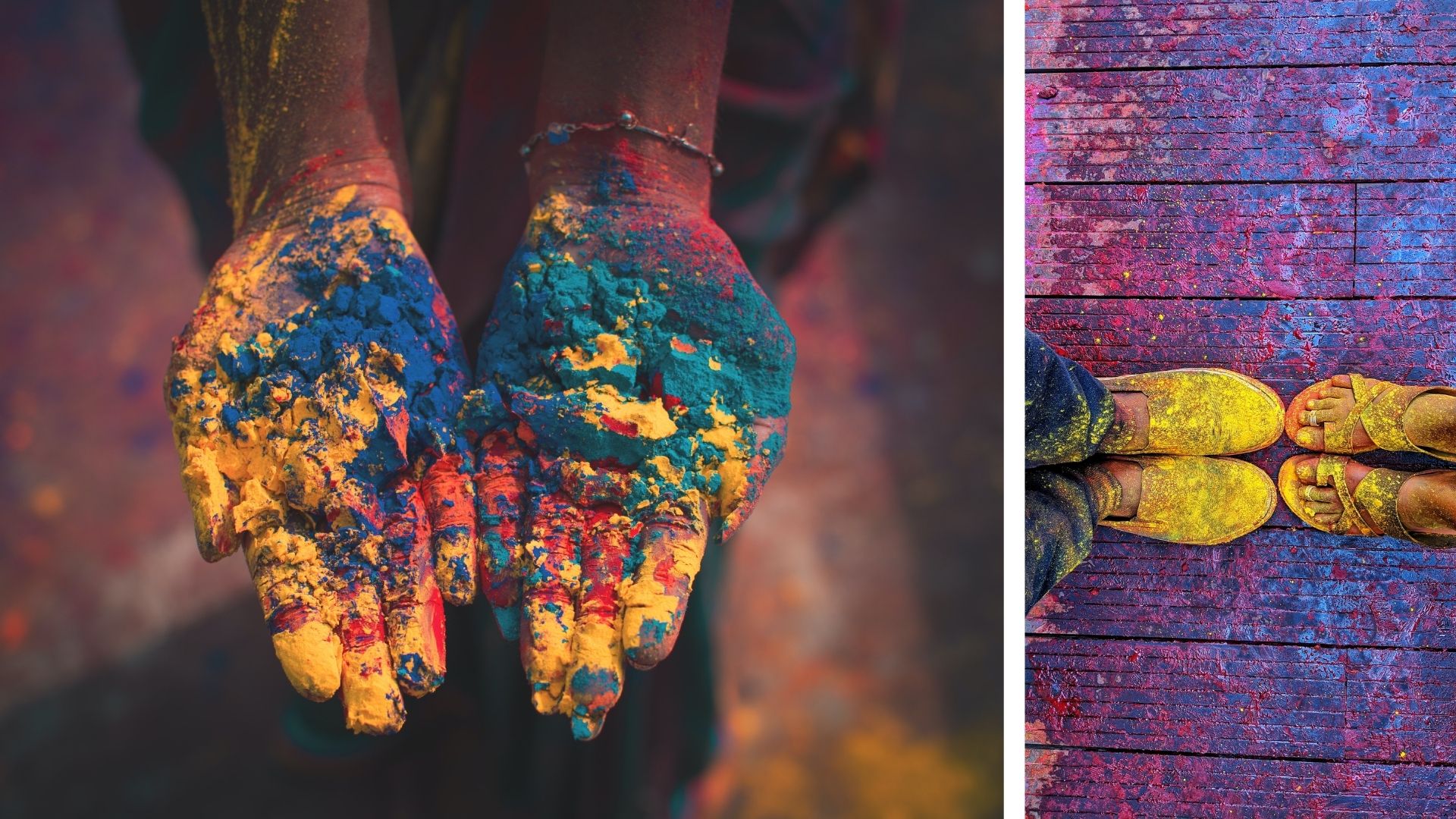