British GQ calls the new T-Touch Connect Solar watch a “cohesive creation” and “something you can really enjoy wearing,” drawing a sharp divide between Tissot’s newest Swiss-made model vs. smartwatches in both form and function.

True to its name, the T-Touch Connect Solar is powered by tiny solar sensors on the watch dial that capture light. “Without being connected to your phone it’ll run for an absolute age and when hooked up via Bluetooth it should go for six months without the need for a recharge,” British GQ wrote.

Tactile technology, ceramic parts, and sleek, water-resistant design combine to create a watch that is truly smart without sacrificing style. In the words of British GQ, “The Tissot T-Touch Connect Solar is a connected watch that does things differently and there’s a lot to be applauded in that.” 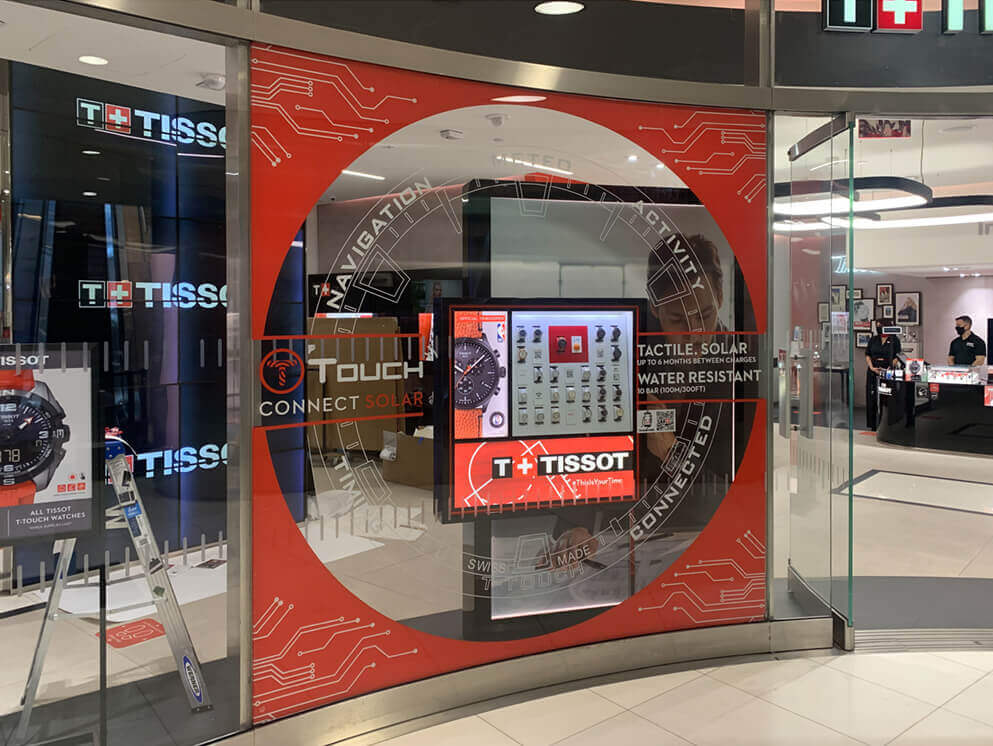