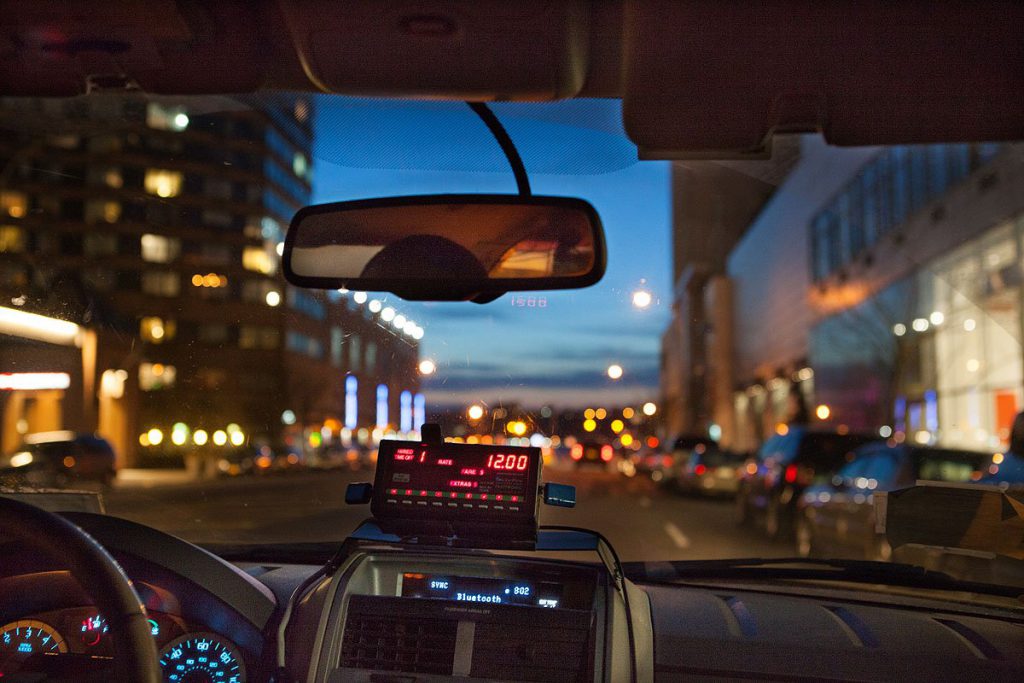 Every morning at 4 a.m., roughly 14,000 New York City taxi drivers start their grueling 12-hour shifts, transporting hoards of impatient customers from point A to point B in bumper-to-bumper traffic.   The job is neither glorious nor esteemed, as drivers are often labeled unfriendly, lead-footed and slightly smelly, much to the chagrin of passengers. Despite this bad rap, Indian photographer Samyukta Lakshmi set out to capture the vast array of personalities behind one of New York’s most iconic yet under-appreciated occupations.

When Lakshmi, 33, arrived in New York City from Bangalore, she decided the best way to acclimate to the sprawling metropolis was to photograph taxi drivers – many of who are from her native India. According to the NYC Taxi and Limousine Commission, an astounding 94% of New York cabbies are foreign-born.

Lakshmi’s project did not begin with smooth sailing. The overwhelming majority of cab drivers felt uncomfortable letting down their guard for a random photographer, denying her request for photos and a ride in the front passenger seat. Lakshmi finally caught her big break by approaching drivers off the clock – at garages, cafes and ethnic restaurants – where cabbies were more likely to be receptive towards a complete stranger.

“They eventually got used to me,” Lakshmi said. “Some of them just forget that I’m around.”

Lakshmi befriended scores of former doctors, bankers, musicians and detectives who gave up their careers to chase the American Dream. Among her favorite subjects were Huda Monirul, a Bengali musician who plays guitar on break for comfort, and Pierre Beuazile, a Haitian driver who returned to the cab driving profession after his Mother passed away. 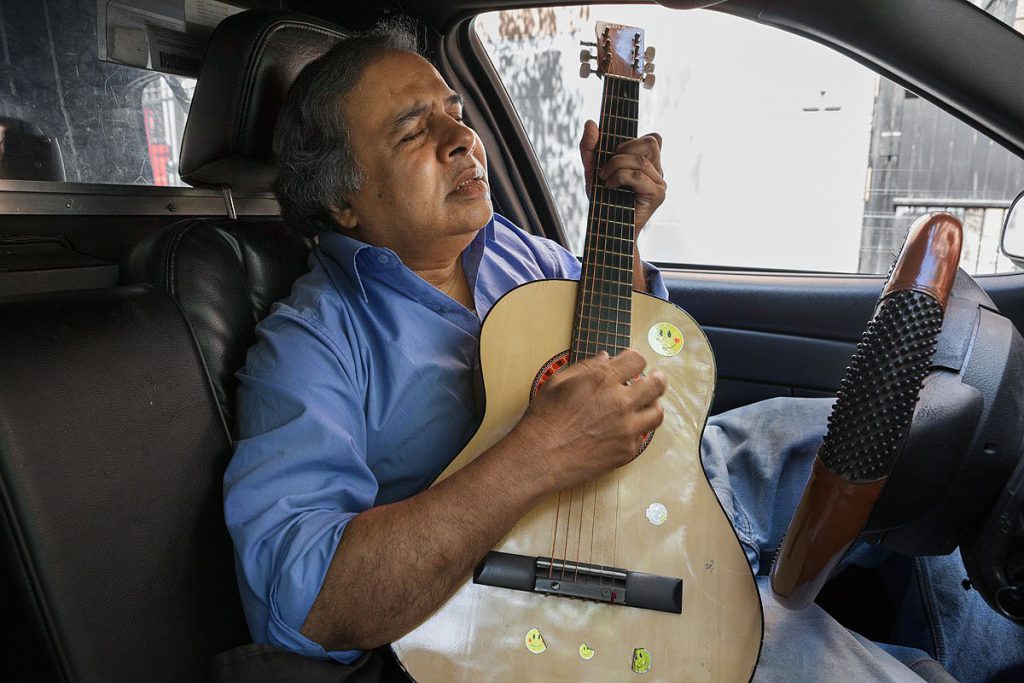 “He came back because he’d lost his mother,” Lakshmi said. “Driving a cab was therapy to him.” 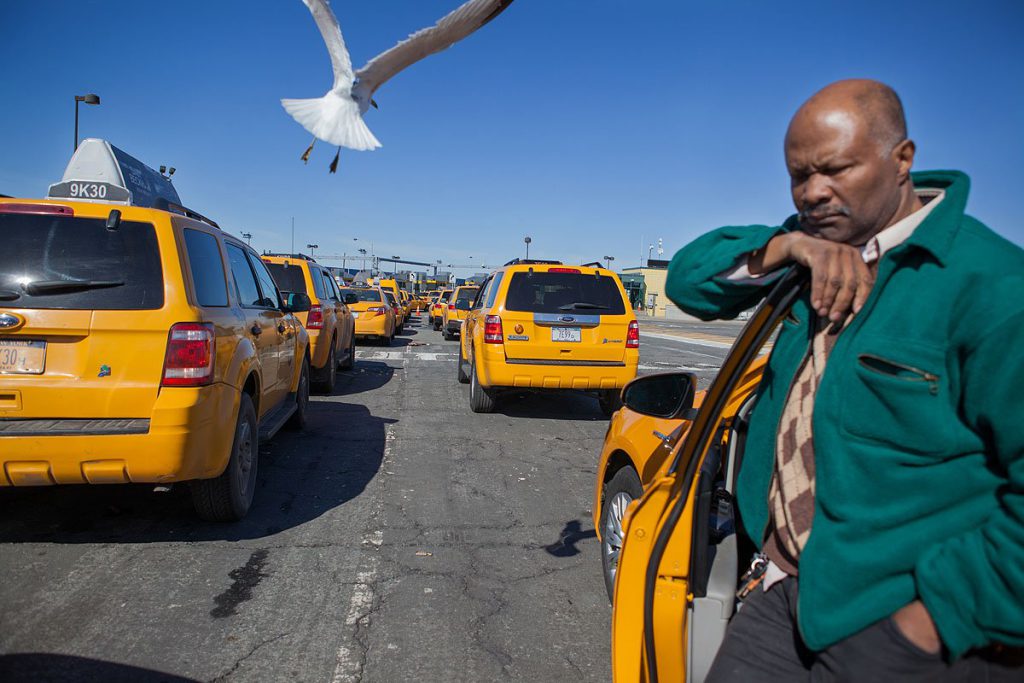 She also spent a day driving with Jacqueline Mingo, a former female corrections officer who works the graveyard shift. In New York City, women only constitute 1.1% of the taxi workforce. 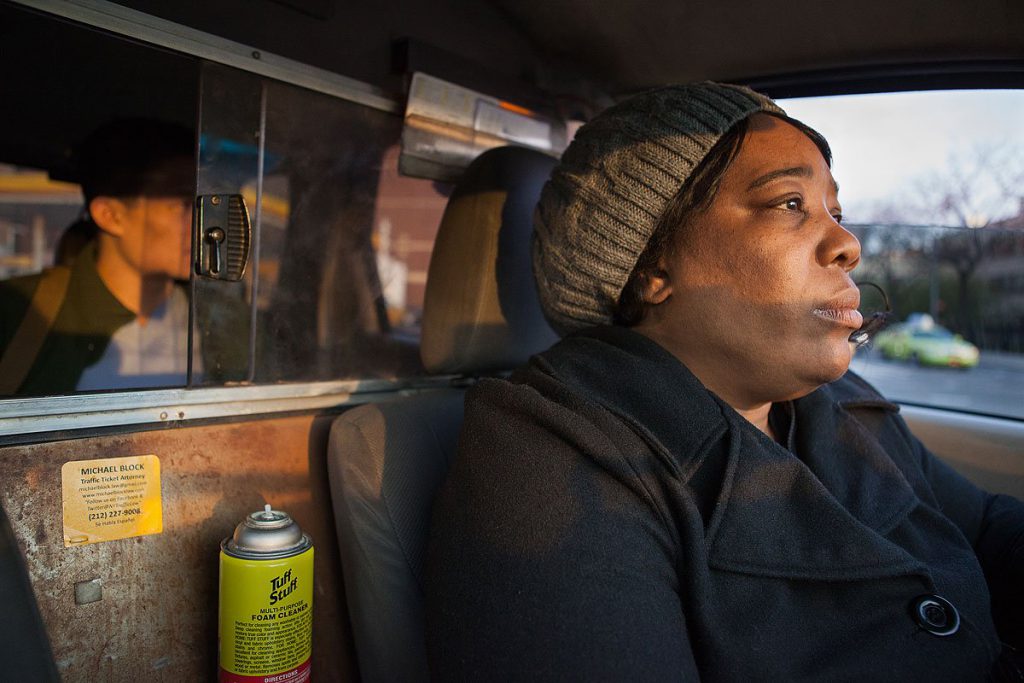 Check out some other featured photographs from the series below, and visit Samyukta Lakshmi’s website to learn about other projects she is currently working on. 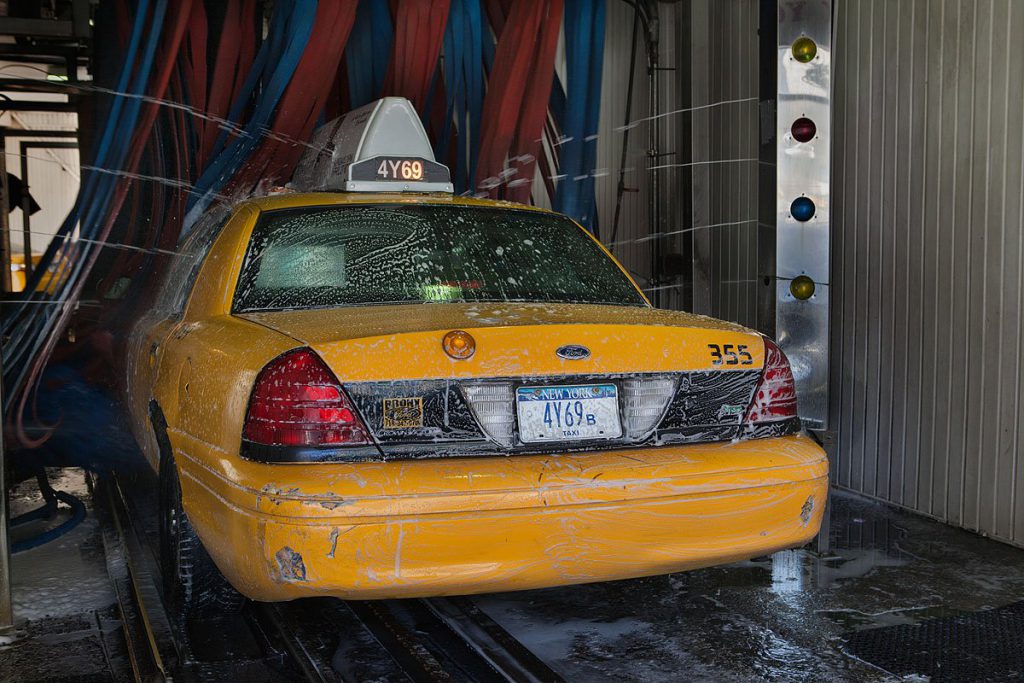 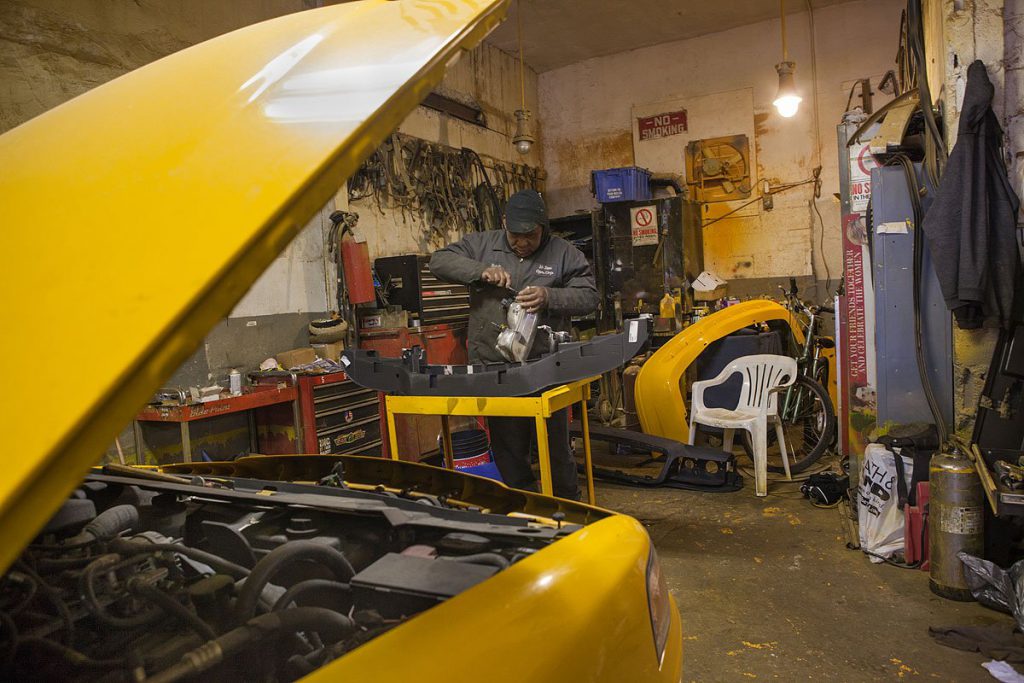 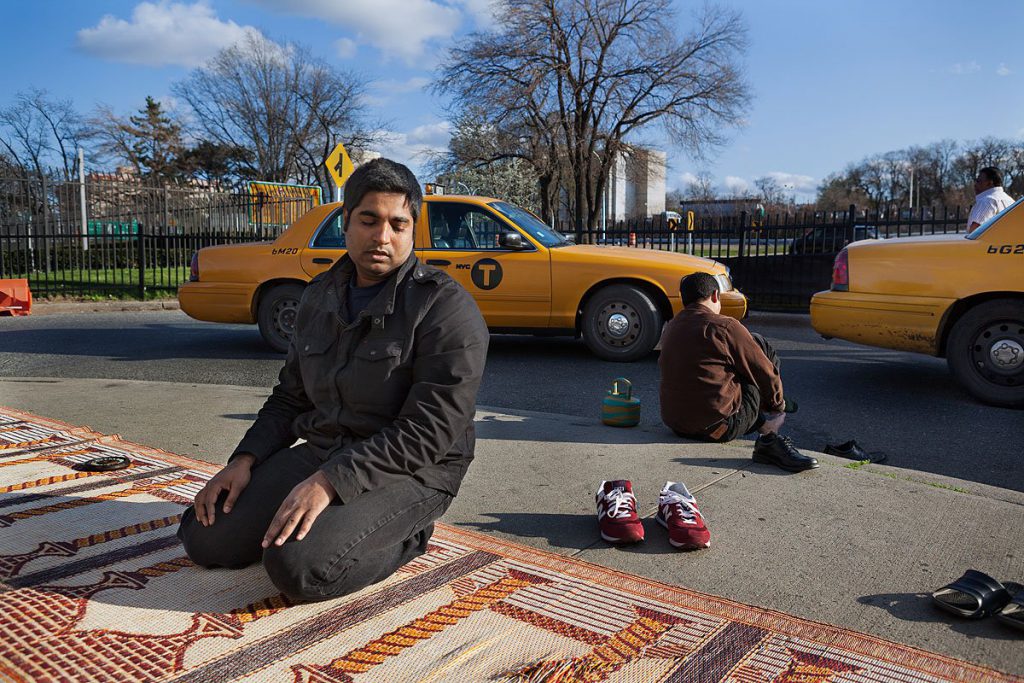