When it comes to New York Fashion Week (NYFW), there is only one Brooklyn venue proven to lure the elite to the outer boroughs: the Duggal Greenhouse. Time and time again, the Greenhouse has delivered on its promise of Brooklyn waterfront exclusivity. With NYFW kicking off next week, take a peek back at some of our favorite shows. Cue the highlight reel:

Alexander Wang
“We found this incredible space, and it corresponds very well to this season’s creative concepts,” Alexander Wang told Women’s Wear Daily while making the bold move to Brooklyn for his Fall 2014 show. Wang’s decision and success took the fashion world by storm, marking the start of a new trend to follow. 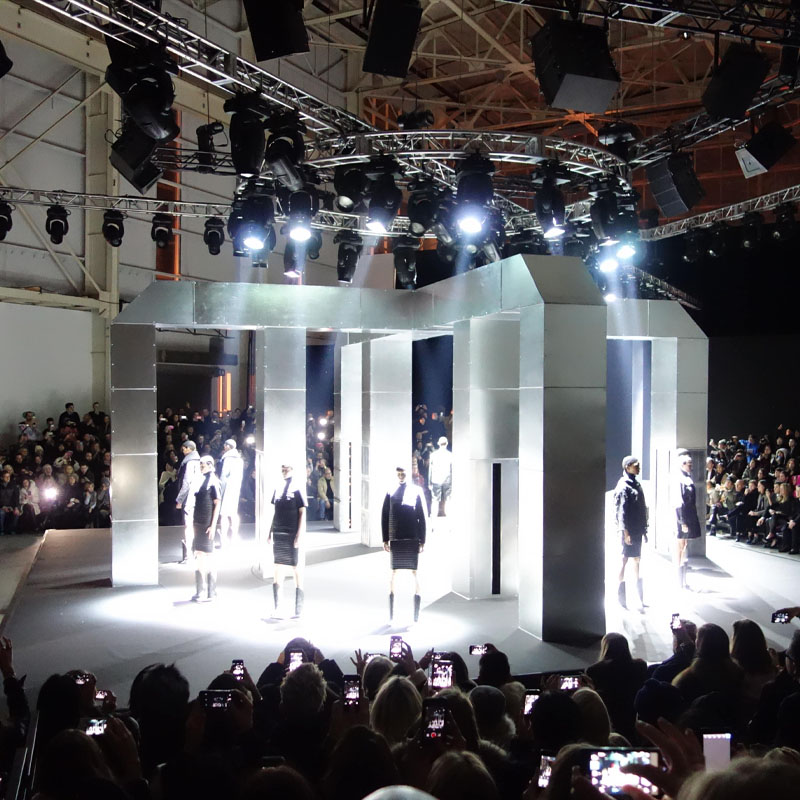 Moncler
Onboard the ferry ride to the Moncler Spring 2015 fashion show at the Duggal Greenhouse, guests sipped champagne in anticipation of what was surely going to be another Moncler spectacular. The Valentine’s Day show, “Love Factory,” was literally like opening a big box of chocolates. 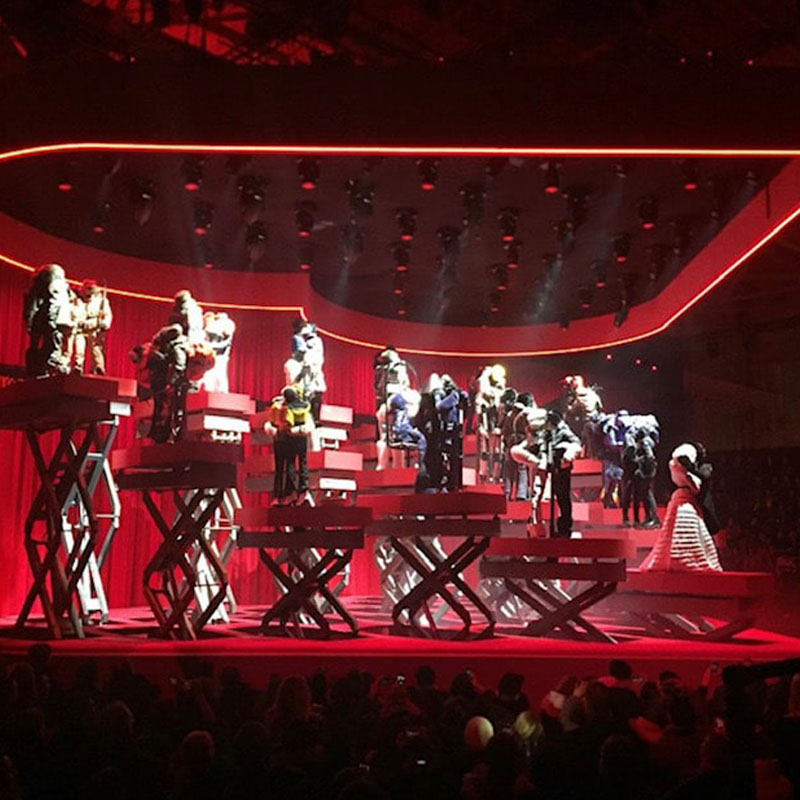 Philipp Plein
What do a massive alien spaceship, bulldozer, robot trotting to Frank Sinatra, real-life snow globe, model Irina Shayk and the rappers Migos have in common? They were all part of Philipp Plein’s invite-only runway show-slash-rave at the Duggal Greenhouse during NYFW Spring 2018. GQ called it “a show of epic proportions” while nodding to “an equally spectacular vodka and Red Bull-fueled after-party.” 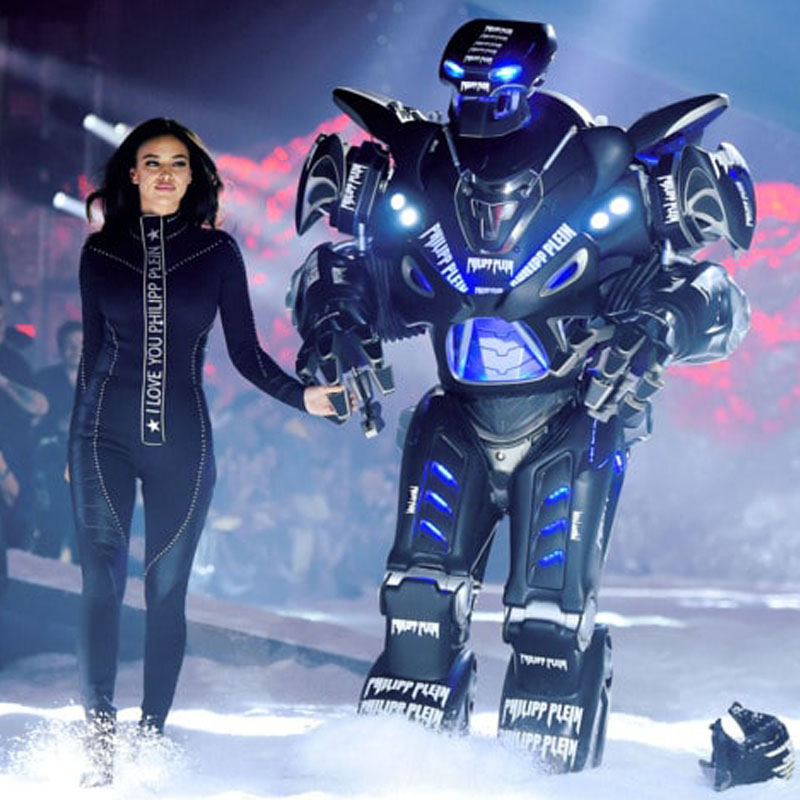 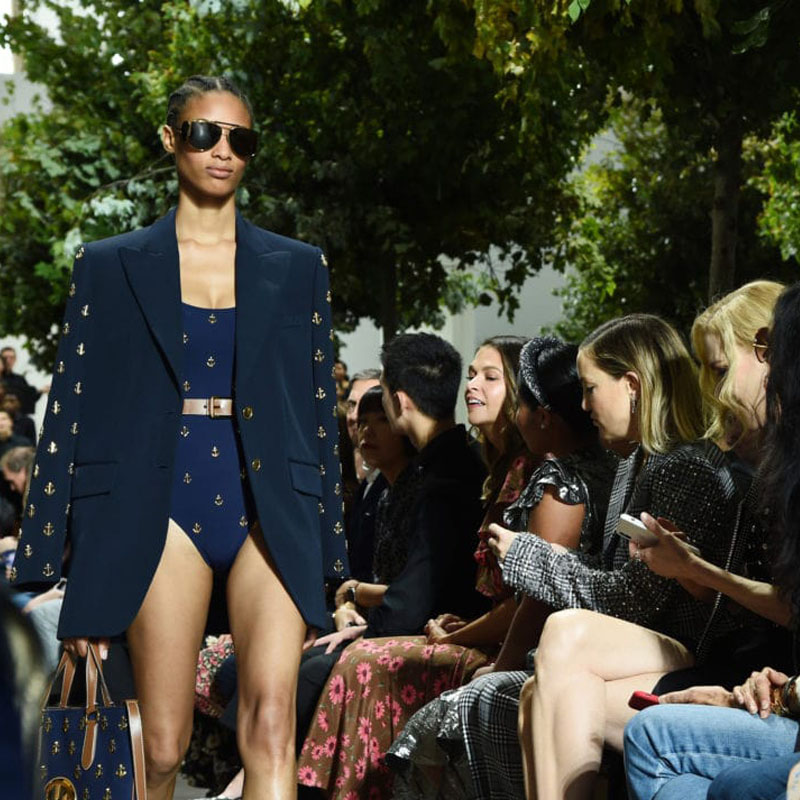 Bulgari
The excitement was palpable as Duggal Visual Solutions’ installation team worked around the clock preparing the Duggal Greenhouse for a Spring 2020 NYFW showcase. By the time the 1,000-plus guests arrived, the Brooklyn venue was fully outfitted with large vinyl graphics, glowing signage and displays for a spectacular Bulgari event billed as a warehouse party but pulsating far past its underground implications. “‘Gigantic’ is probably a better way to describe the affair,” Esquire wrote. “The space was thronged with people, the music was appropriately bone-rattling, and everyone in attendance was more than happy to let off a little steam and get NYFW started on a high note.” 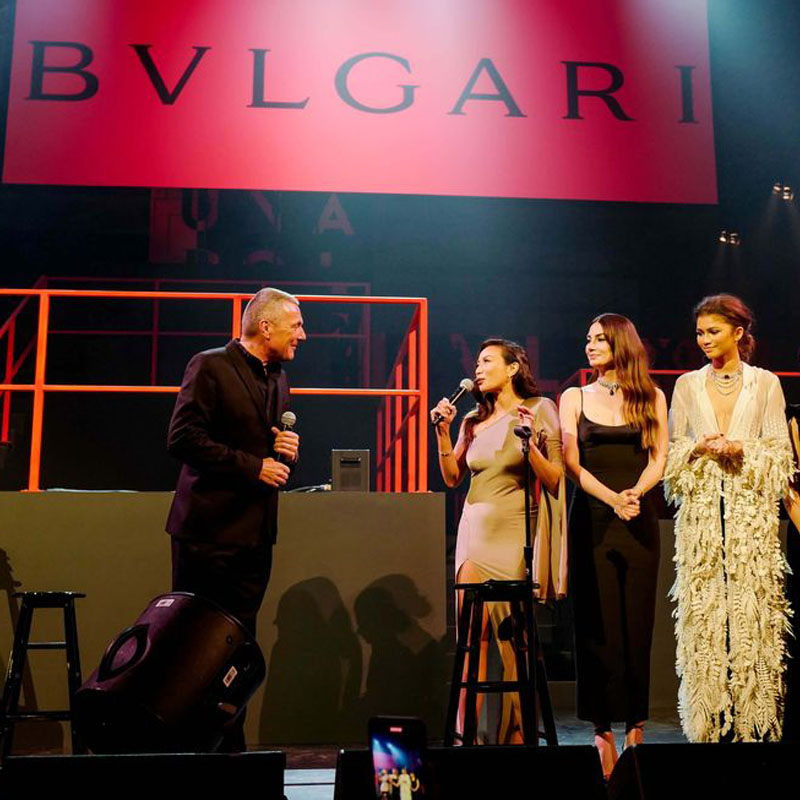 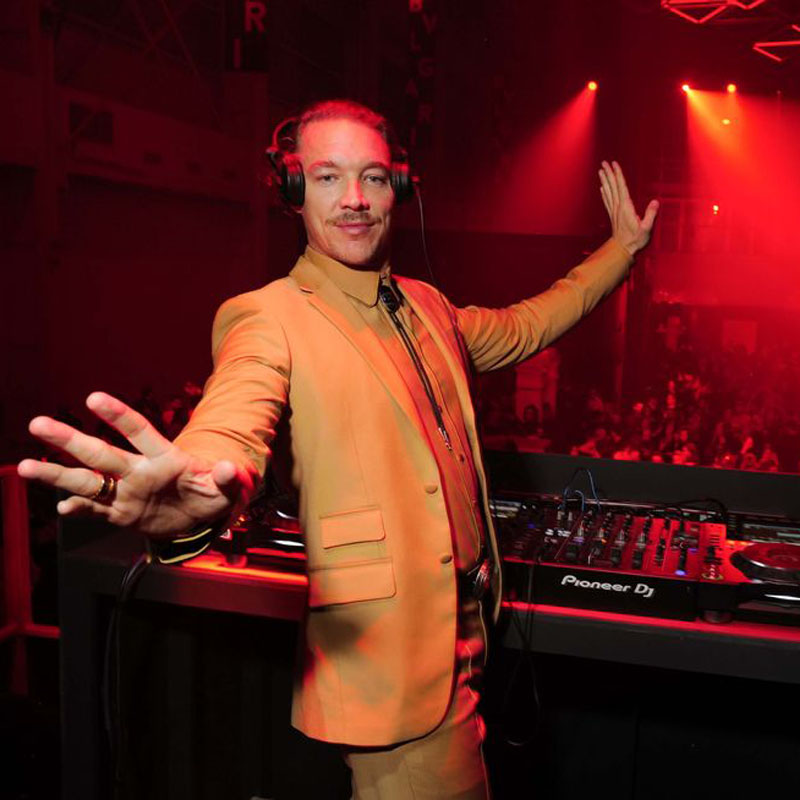