Immersive and Impressive: 3 Exhibition Design Examples You Need to See

Immersive and Impressive: 3 Exhibition Design Examples You Need to See 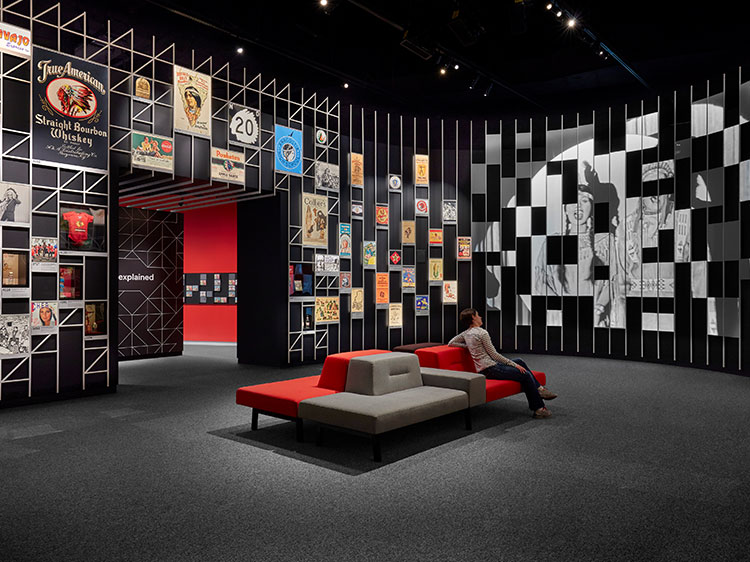 The exhibition, “Americans,” at the Smithsonian Institution’s National Museum of the American Indian (NMAI) in Washington, D.C., explores the history, culture and significance of American Indian influence on our country as we know it today through hundreds of artifacts arranged in an illuminated, collage-like grid.

Duggal Visual Solutions helped design and build the central gallery, composed of nearly 200 custom, ultra-thin, edge-lit lightboxes in varying dimensions. In addition to the lightbox collection, we also produced a curved, sequentially back-etched, and backlit piece depicting the story of Pocahontas as visitors enter a purposefully dark and intimate space for introspect. 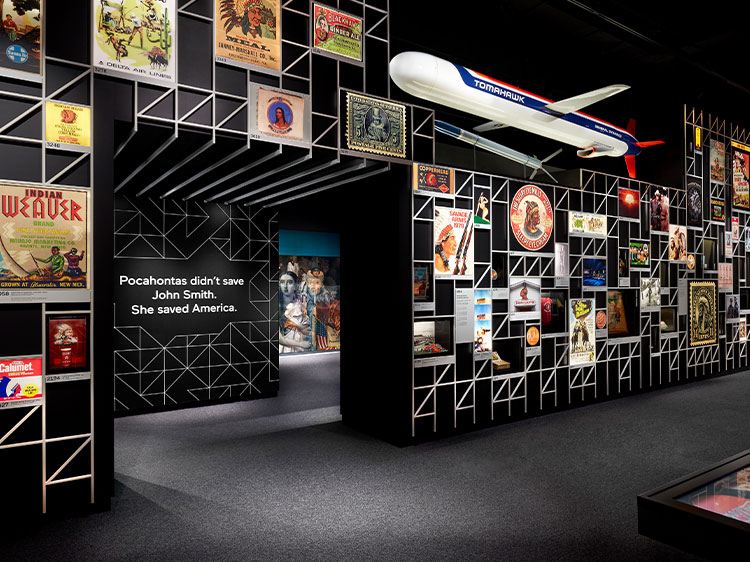 The Times of Bill Cunningham

Bill Cunningham’s posthumous presence lives on with uplifting tributes like, “The Times of Bill Cunningham,” which Time Out New York called an immersive and must-see event of 2021.

“The entire experience unfolds over two floors and 18,000 square feet at Live Rocket Studios (a space that was formerly an Abercrombie & Fitch and, astonishingly, still carries hints of the shop’s distinctive fragrance smell),” Time Out wrote. “Cunningham’s photos do not simply hang on walls, as they might in a traditional museum. Each photo is rendered on a large screen and throughout there are eye-popping tech aspects created by the immersive tech-leaning design studio ESI Design.” 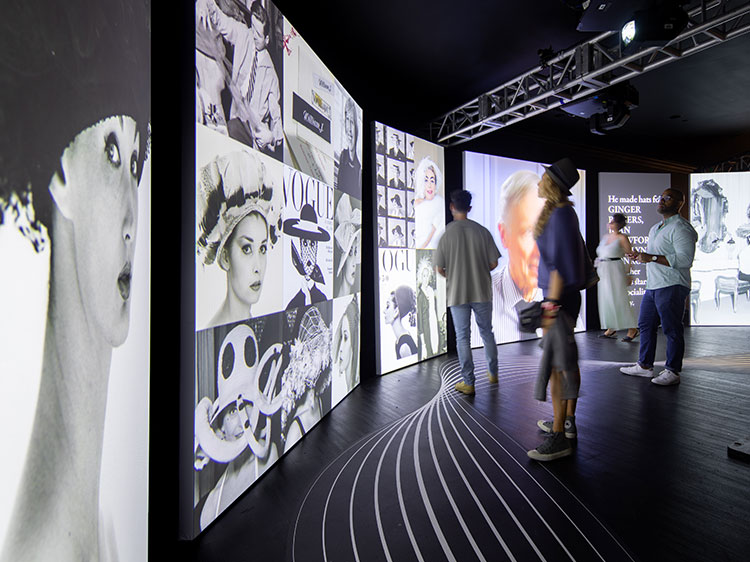 The Art Institute of Chicago

The exhibition, “Thinking of You. I Mean Me. I Mean You.,” at the Art Institute of Chicago converts artist Barbara Kruger’s decades of cultural observations and statements to nearly an entire square mile of vinyl graphics winding through the museum alongside other formats and even spilling into city streets.

“Kruger’s work not only fills the entirety of the museum’s largest exhibition space, the 18,000 square-foot Regenstein Hall, but also occupies Griffin Court—an 8,000-square-foot atrium running the length of the Modern Wing—with new site-specific work,” the Institute says. “Kruger’s text and images address both the architecture and relational spaces throughout the museum—from the windows in the historic Michigan Avenue building and the Modern Wing to various public spaces, some of which will also feature an ambient soundscape. Kruger will additionally engage the surrounding cityscape, creating work for billboards, the Chicago Transit Authority, and Art on theMART, among other locations and organizations.”

Focusing specifically on the vinyl elements of the exhibition, Duggal Visual Solutions produced and installed over 25,000 square feet of vinyl, accounting for many architecturally intricate spaces and surfaces along the way. Preparation for the exhibition spanned three years, with vinyl installation ultimately completed in three weeks while the museum remained open. 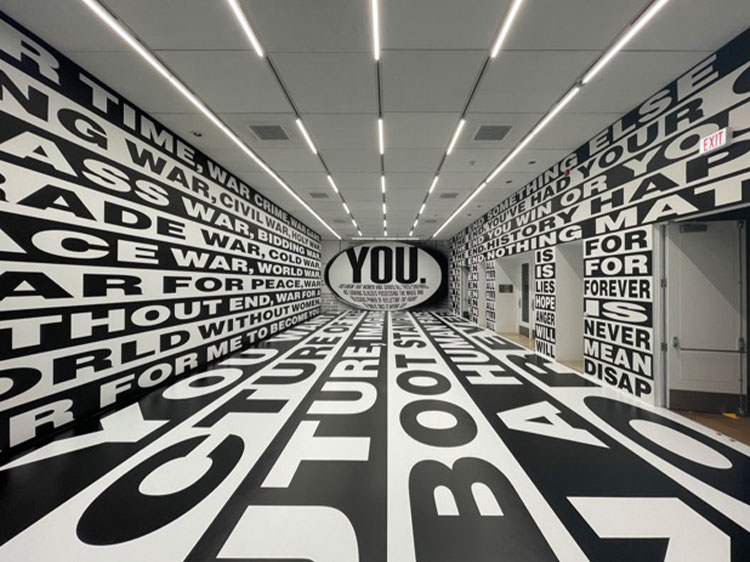 Ready to go beyond standard photo prints and frames for your next exhibition?

Whether you’re a museum director, gallery curator, or artist, we understand how the small details define the big picture. Contact us for innovative thinking, expert advice, and immersive exhibition design services from Vision to Visuals.