Documenting puppet shows in America for decades, Termine captures the animated gestures of the props in still images. Over 100 images and objects in the exhibition trace the lively presence of puppetry in New York City and at festivals across the U.S. 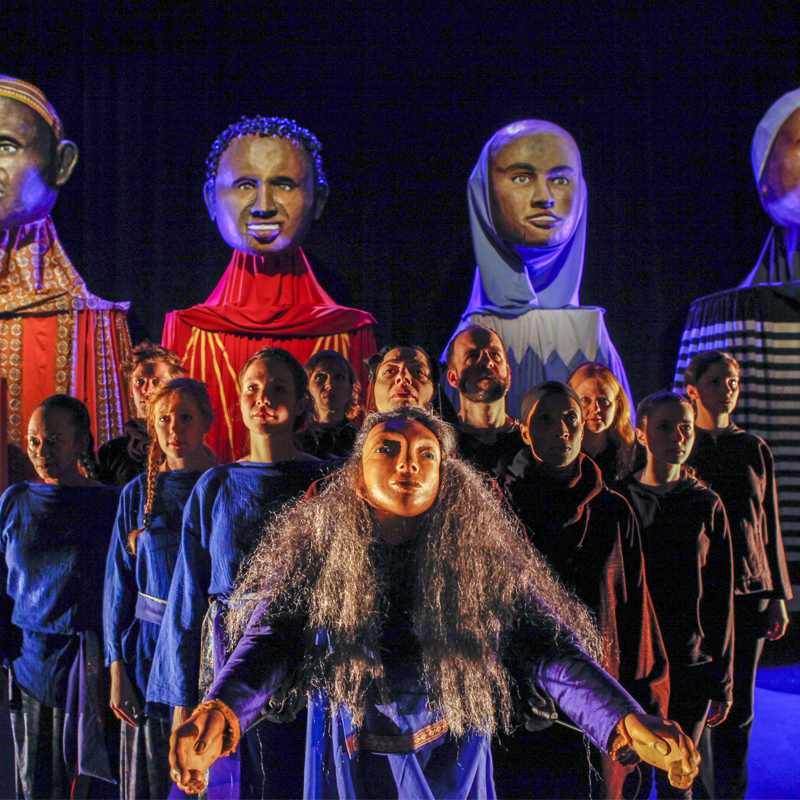 The exhibition, presented by the Jim Henson Foundation, debuted at the International Institute de la Marionette in Charleville-Mezieres, France in 2019 and will next travel to Montreal’s Festival de Casteliers in March 2022. Jim Henson was the creator of perhaps America’s most beloved puppets, the Muppets.

Termine began his association with The Jim Henson Company in 1980 as a puppet designer and builder for a variety of Muppet productions and won an Emmy Award in 1987 for his design work on “Sesame Street.” While working on the set of “Sesame Street,” Termine began photographing behind the scenes, leading him to a new career as a performing arts photographer. His puppet theater production of “Diary of a Madman” received a UNIMA-USA Citation for Excellence in 2002. 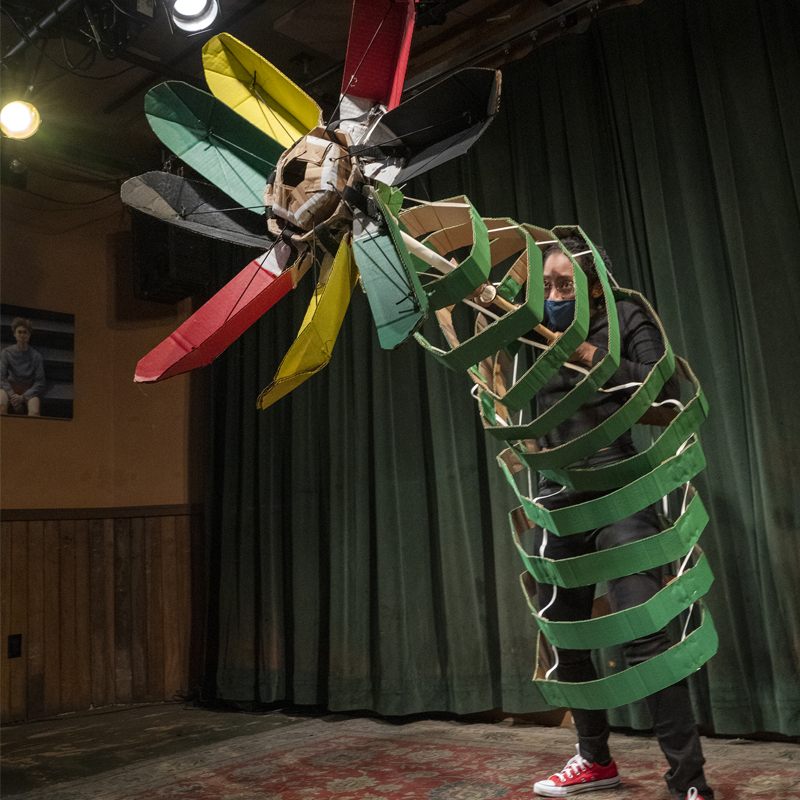 Termine shoots for the culture desk of The New York Times and also works with Carnegie Hall, Lincoln Center, and The Metropolitan Opera. He has been the in-house photographer for “Sesame Street” since 1988 and has been on the board of The Jim Henson Foundation since 1987, currently serving as the foundation’s Vice President. 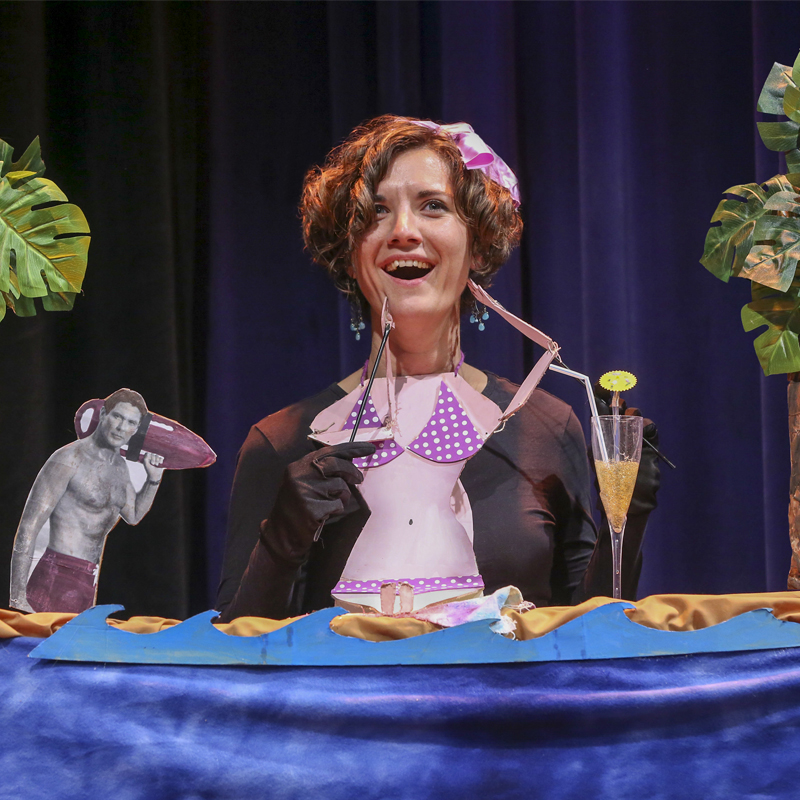 Duggal Visual Solutions’ Jeff Frankle works with Richard Termine to produce prints for his exhibitions, including 40 direct-to-Sintra prints for “American Puppet Theater Today” on display at La MaMa through October 10, 2021 with free admission. A special section, "Puppetry During the Pandemic," celebrates resilient puppet artists who continued to create and perform new work through the past year. Learn more.