Since 1961, Duggal Visual Solutions has been delivering memorable visual experiences. Our brand story traces decades of innovation, technology and craftsmanship, from late founder Baldev Duggal’s breakthrough invention in film processing to our global reach under CEO Michael Duggal as a printing and graphics partner to leading brands and visual professionals. Here are a few key highlights along the way: 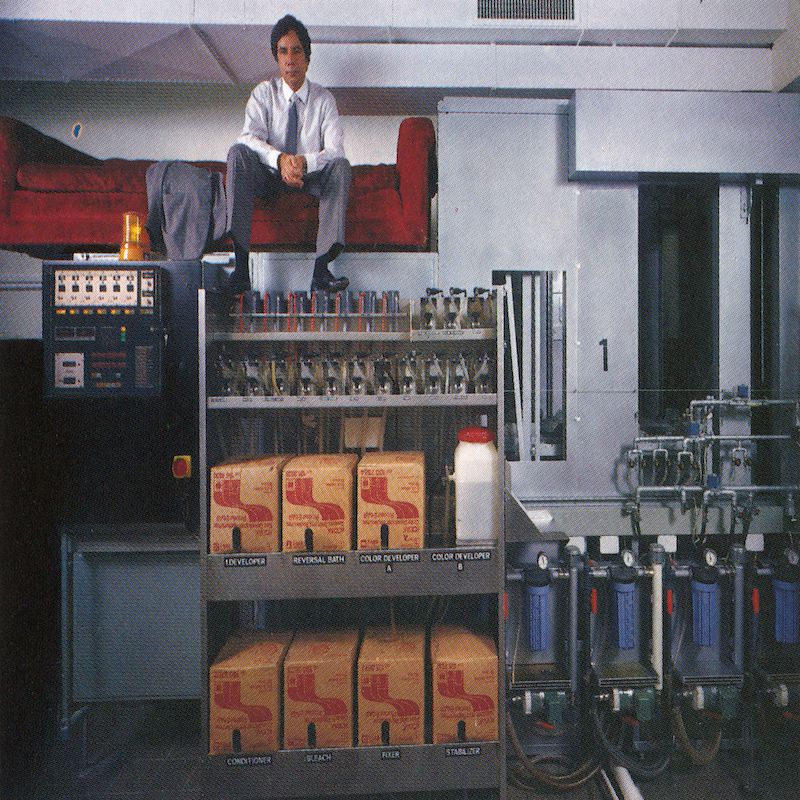 Dip and dunk film processing ingrained innovation into Duggal’s culture. PDN wrote, “The new ethos of the business was cutting-edge technology that was faster and less expensive than its competitors.” Twenty years later, Duggal once again claimed an impressive first in the industry, this time becoming the first lab to expand into digital imaging with high end drum scanning. 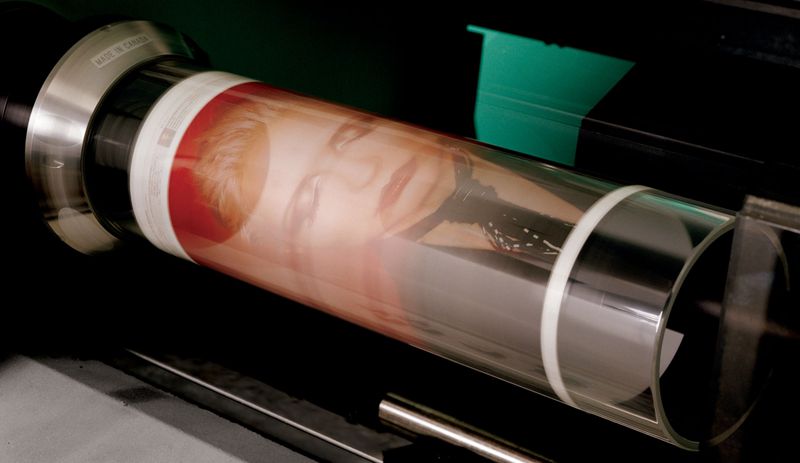 As the company grew, so did its capabilities—quite literally in size and scale. In 1992, Duggal wrapped an entire New York City building in a photographic mural, flexing its wide format firepower that remains a key service line today. 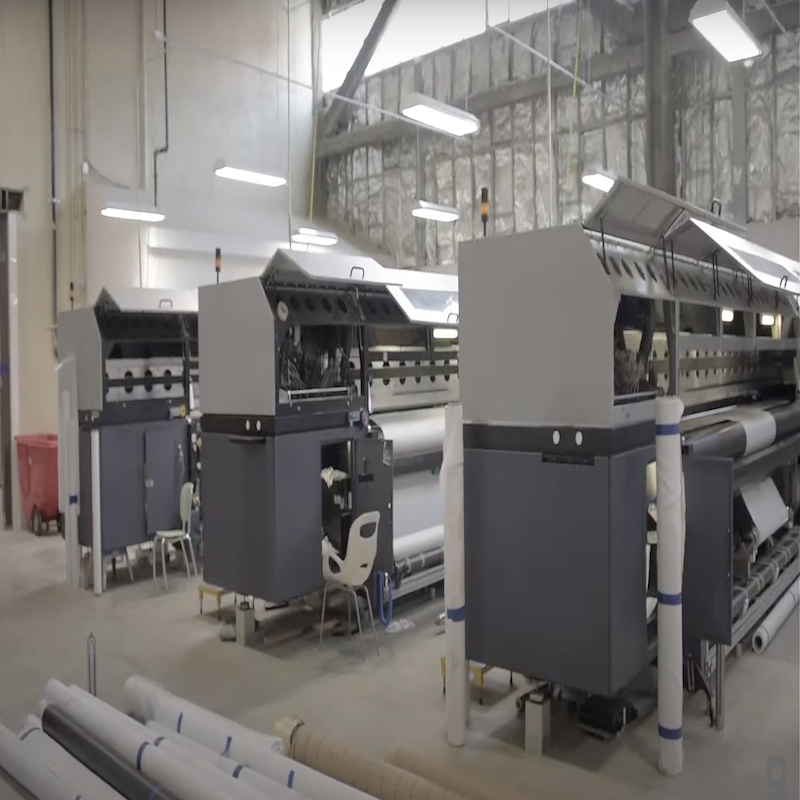 Perhaps the gemstone of Baldev Duggal’s legacy, the Duggal Greenhouse has made its name as the most sought-after Brooklyn venue since opening in 2013. Duggal saw the Greenhouse acting as a laboratory in new technology, utilizing solar energy, organic air purification and eco-friendly building practices while bringing big and bold visions to life in a building where art, science and entertainment thrive as one. It has certainly lived up to the ambitious vision, attracting countless A-list clients and anchoring the Brooklyn Navy Yard’s Renaissance as a destination for creativity in commerce. 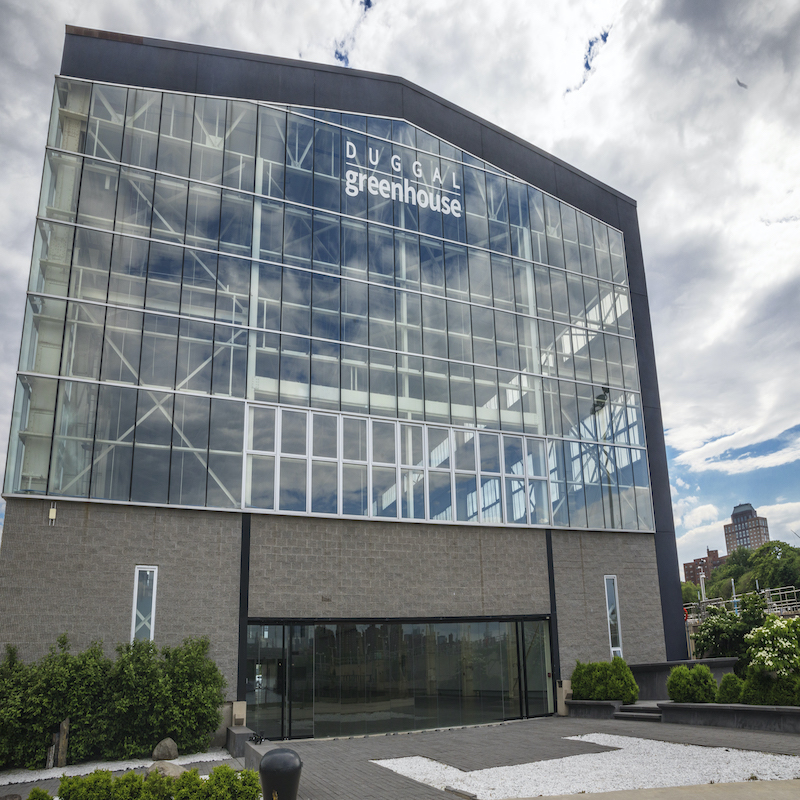 No one wants to relive the pandemic outbreak and lockdown of 2020, but the experience is one that we will always carry with us knowing our role in the response. As New York City hospitals battled one of the most severe coronavirus outbreaks in the world, Duggal Visual Solutions quickly shifted its production from printed graphics to face shields and other PPE equipment, partnering with Brooklyn Navy Yard neighbor Bednark Studio to scale the operation, retain staff from both companies, give jobs to local artists and meet the dire need for PPE.

It was an emotional day at the Duggal Greenhouse on July 31, 2020 as the PPE production team that had been working at the Brooklyn venue since March bid farewell to the project commissioned by New York City, with a final tally of 2,635,000 face shields provided to first responders. “For the rest of your lives, you know you were essential to your city, your state, your country and to each other,” Michael Duggal said. “You took care of all those people, and I could not be prouder of what we’ve accomplished together.”

See more of our milestones through our 60 years in business en route to our global reputation today.