These are the standout moments in the history of C-prints before 1955.

Chromogenic prints, or C-prints, are chemical prints that rely on oxidation to create colors. The first person to realize the potential for oxidized developers was Dr. Benno Homolka, a German chemist who created insoluble blue and red dyes in 1907. These dyes worked with latent images.

Five years after Dr. Homolka developed his process, another German chemist, Rudolf Fischer, went a step further. In 1912 Fischer filed a chromogenic printing patent, coining the terms “color development” and “color formers” in the process. Color formers are now known as dye couplers. Many of the color developer and dye coupler combinations described by Fisher are still used today. 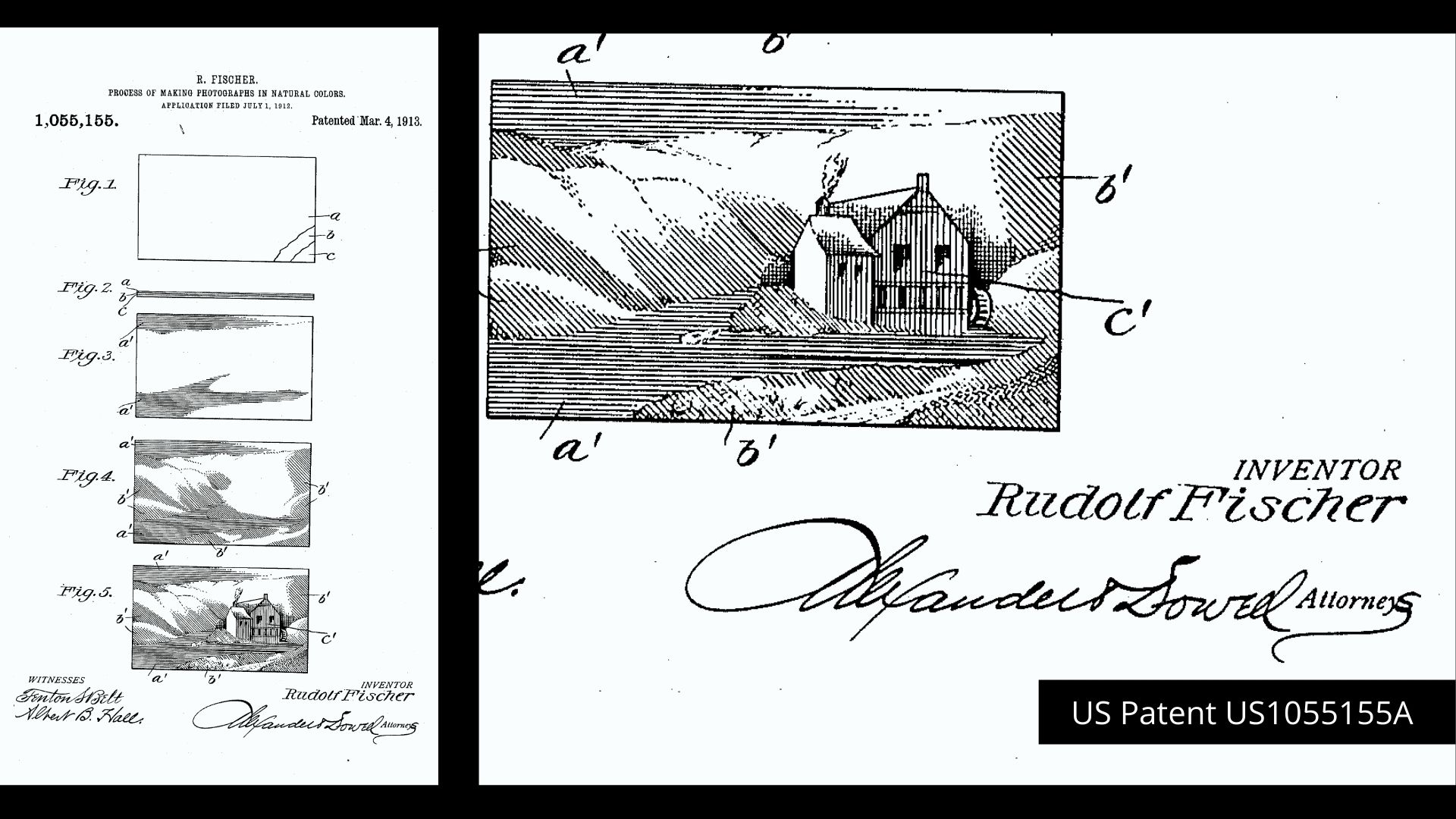 Fisher never created a successful color print. He couldn’t figure out how to stabilize the various dyes and dye couplers.

The problem was solved in 1936 with the introduction of Agfacolor Neu, a chromogenic print film. This early C-print was first developed by Agfa workers Gustav Wilmanns and Wilhelm Schneider.

Wilmanns and Schneider discovered that the shape of the dye molecules heavily influenced the diffusion pattern. Longer molecules are harder to diffuse, so their innovative technique was based on using special dye couplers with long carbon chains. 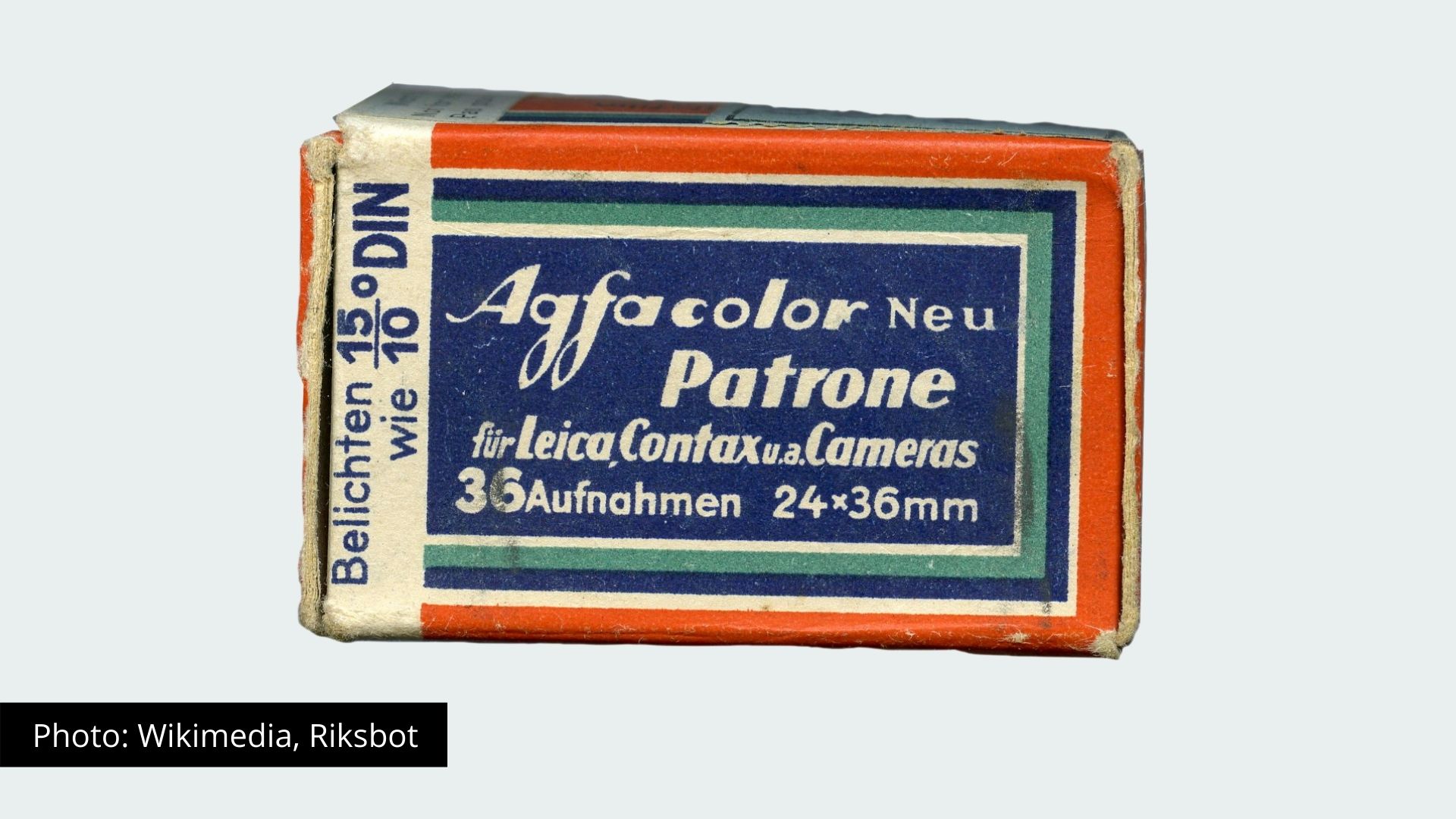 While Agfa was working to create Agfacolor Neu, Kodak was creating Kodacolor. Officially released in 1942, Kodak calls these C-prints "the world's first true color negative film." However, that’s not quite true. Agfa introduced a special negative film used by the motion picture industry in 1939. It would be more accurate to say that Kodacolor was the first color negative film designed for paper prints. 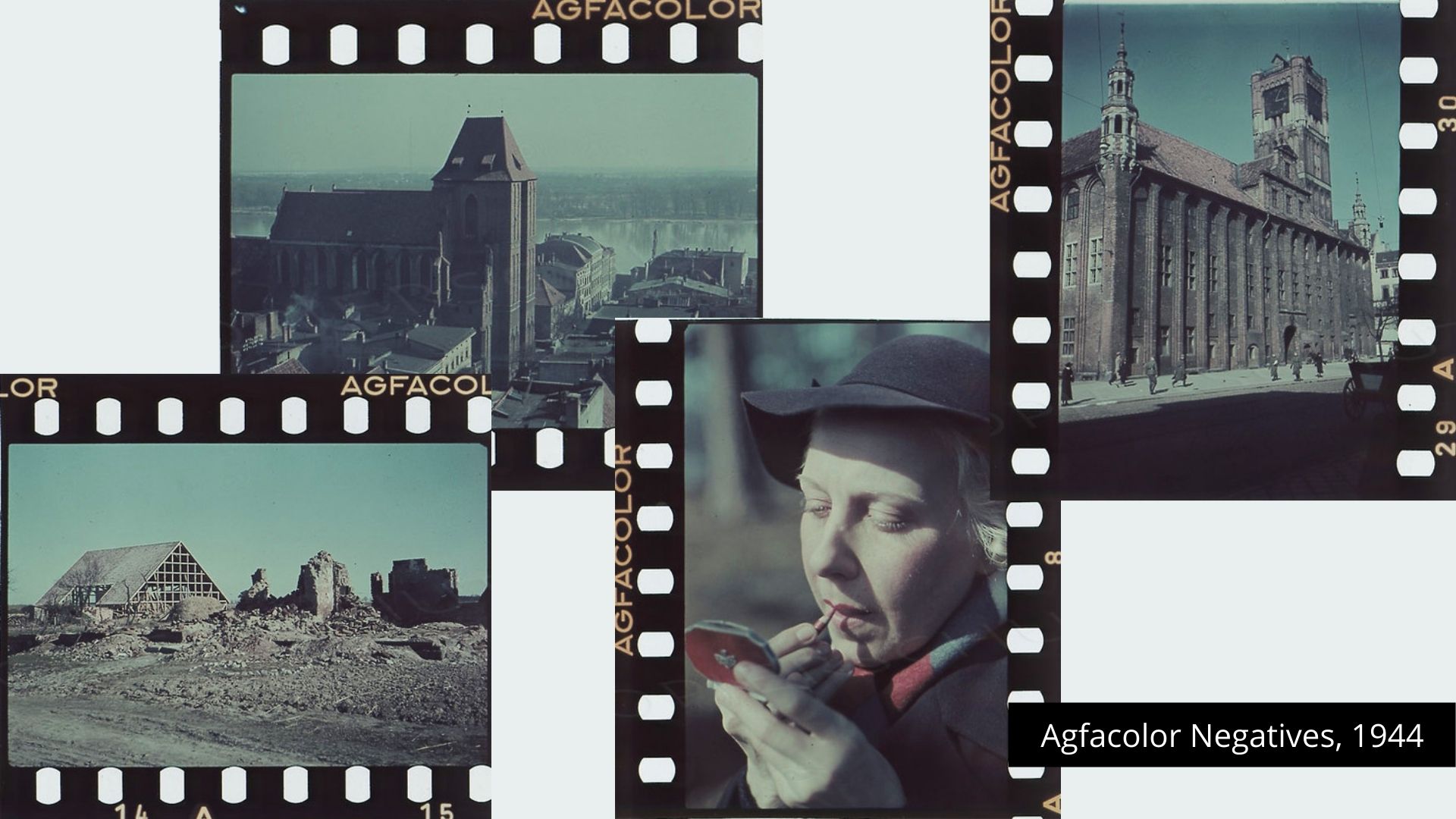 The chemical processes behind Kodacolor are different than those underpinning Agfacolor Neu. While Agfacolor Neu relies on long carbon chains, Kodacolor utilizes short carbon tails that dissolve in oil and disperse as small droplets.

Kodacolor was especially important because it introduced color photography to the masses. Previous efforts had been aimed at seasoned professionals rather than hobbyists. Kodacolor truly ushered in a new era of color photography. 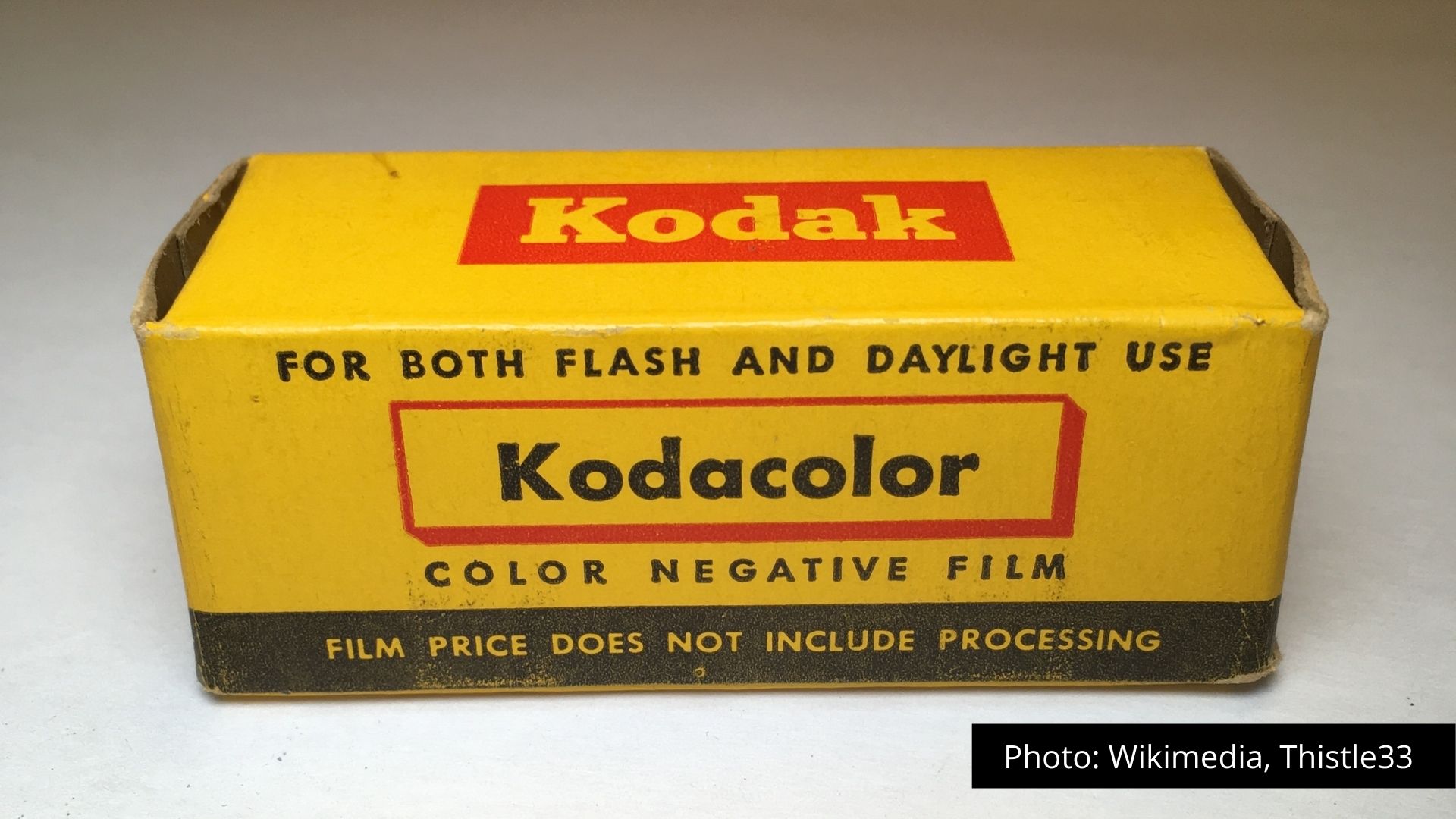 Stay Tuned for History of the C Print Part II

If you enjoyed Pt. 1 of the history of the C Print stay tuned for Pt. 2. 1995 saw a dramatic shift in the C print that brought it into the modern era. If you enjoy our blogs, you’ll love following us on Instagram.