When New York legend Bill Cunningham died in 2016 at age 87, the entire photography community mourned the loss of the delightfully quirky, out-and-about New York Times fashion and street photographer who documented the City scene for decades.

Five years later, Cunningham’s presence is felt more than ever in a new exhibition, “The Times of Bill Cunningham,” which Time Out New York calls immersive and a must-see event. 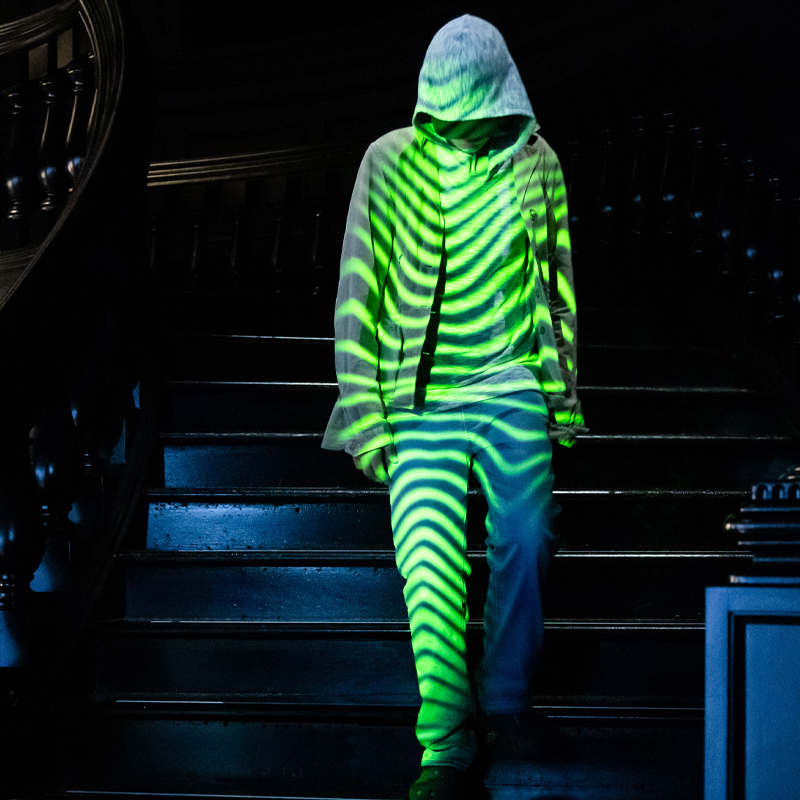 “Every visit to the show has the potential to be different,” Time Out wrote. “That’s because large-scale reproductions of Cunningham’s photographers flash on high-wattage screens and steadily change. One viewing you can be looking at a Studio 54-era photo of Diane Von Furstenberg sashaying out of a club, the next a stylish set of pedestrians stomping down the sidewalk in the 90s.”

“The entire experience of unfolds over two floors and 18,000 square feet at Live Rocket Studios (a space that was formerly an Abercrombie & Fitch and, astonishingly, still carries hints of the shop’s distinctive fragrance smell). Cunningham’s photos do not simply hang on walls, as they might in a traditional museum. Each photo is rendered on a large screen and throughout there are eye-popping tech aspects created by the immersive tech-leaning design studio ESI Design.” 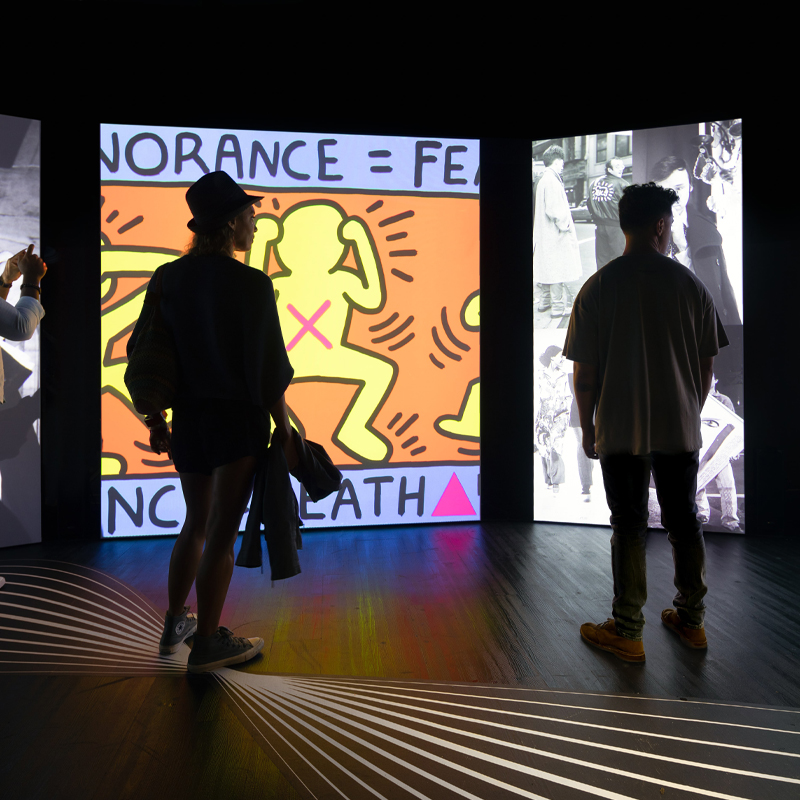 The exhibition opened during New York Fashion Week, a nod to Cunningham’s impact on the industry, with footage from a documentary film of the same name, produced by Mark Bozek.

“This film was slated to debut just a few weeks before the pandemic hit, and it didn’t because the world closed, but I didn’t want this to become a digital release that fell to the bottom of some algorithm, so I wondered what we could do differently,” Bozek told Vogue. “So, we broke the film up, and what you’re seeing here is a journey through Bill’s life, but told in a way that you’re not sitting at home and watching it on your TV or mobile phone.” 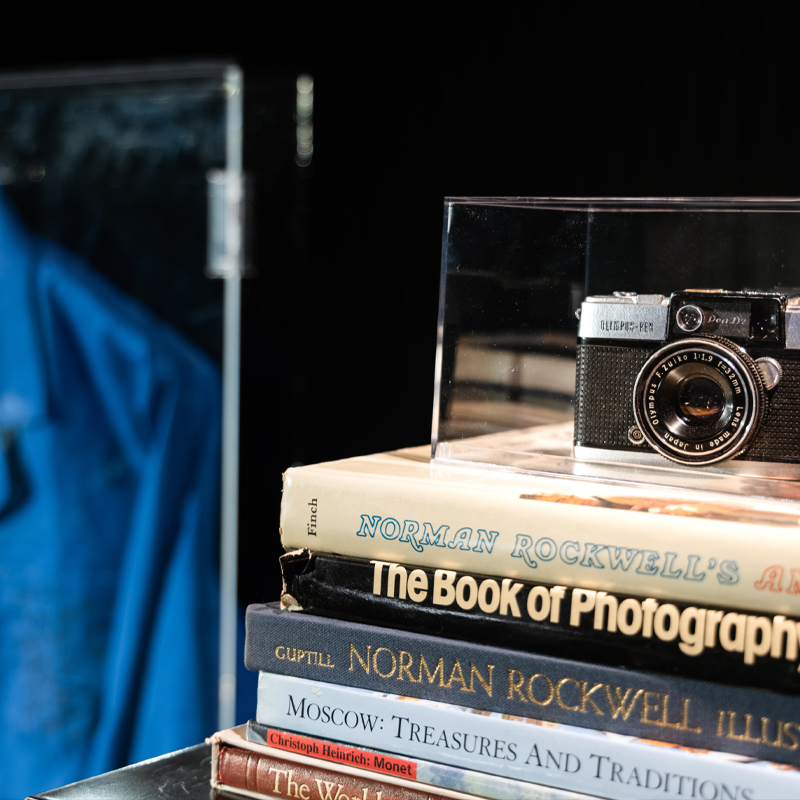 Duggal Visual Solutions is honored to have a hand in bringing “The Times of Bill Cunningham” to life, producing all exterior graphics, interior fabric wall dividers, ceiling and floor graphics, mirror walls, exhibition panels and illuminated frames for the exhibition on display at the Seaport District through October 30, 2021. Learn more and purchase tickets here.