May is Mental Health Awareness Month, organized by Mental Health America and observed each year since 1949. During this national movement to destigmatize mental illness—which affects roughly 1 in 5 adults and 1 in 6 children in the U.S., according to the National Alliance on Mental Illness (NAMI)—personal stories bring powerful messages to the public. One of those stories comes from photographer and Duggal client Alan Scherer, whose introduction stops you in your tracks. 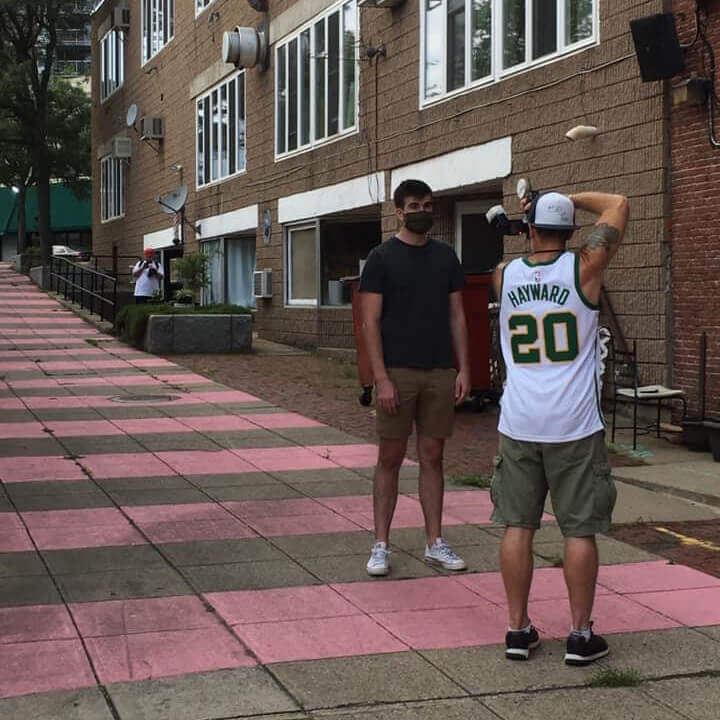 “I have Bipolar disorder,” Scherer writes on his website. “I am an alcoholic; I suffer from childhood trauma and I committed suicide at 11. I have been hospitalized from mental health struggles as a child and as an adult. I have been through short-term and long-term foster care. I was diagnosed in 2001 with Bipolar 2 and was on meds until 2008 as well as seeing a psychiatrist, and a therapist.”

Scherer’s heart-wrenching journey is chronicled in Sentinel and Enterprise, a newspaper in central Massachusetts where he is based. “I was a stick figure of a kid at the time, all collar bones, huge head of red hair. I went and looked in the mirror to say goodbye to myself, and then I tied my karate belt around my neck until my face was past purple because I had come to the point where I was done,” he told the paper. “From that moment until I was 37 years old, every day was self-destructive.”

How did a Canon Digital Rebel XT camera help Scherer turn things around? And how did photography, in Scherer’s words, save his life? 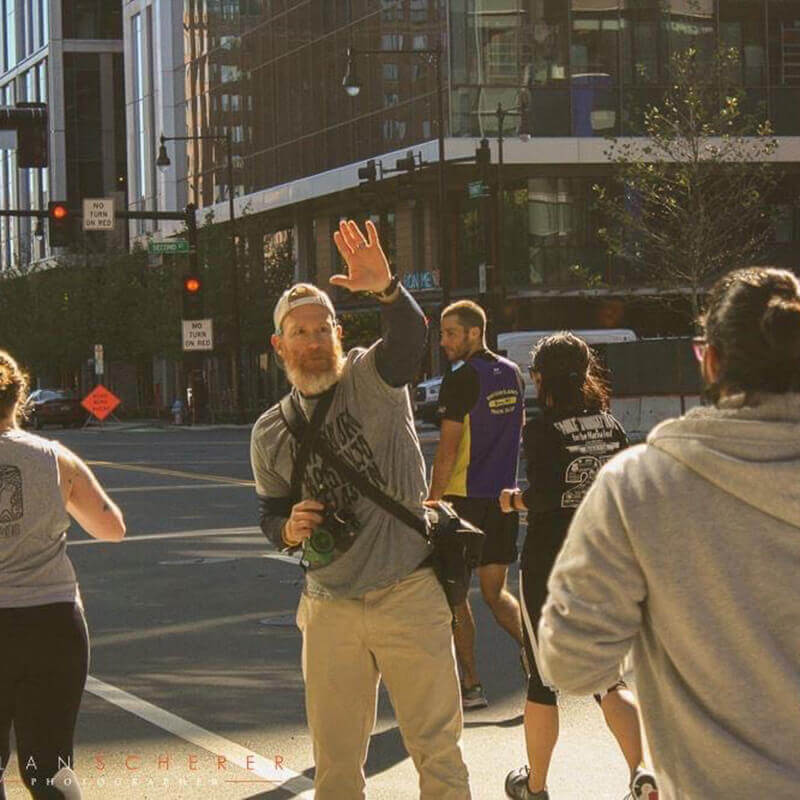 “With that camera and a separate lens that I had purchased, I found myself inspired by the ability to stop a moment; to grab a hold of something you can never get back and then alter it creatively,” Scherer told us. “Photography helped me see past the pain I had felt for so long.”

Now, Scherer is making waves as a professional photographer with a truly uplifting message that rings even louder during Mental Health Awareness Month. Read the full story, as told by Scherer himself, on Duggal Visual Solutions’ e-commerce site, Shop Duggal. Click here to go to the Duggal-exclusive interview. 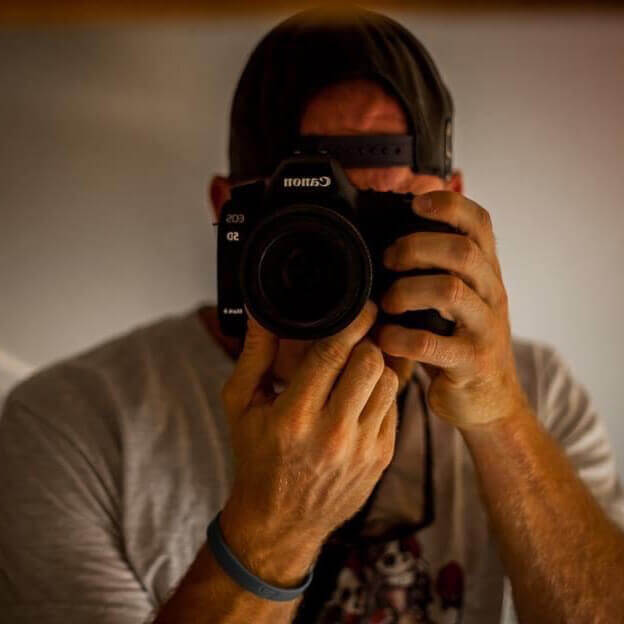