The action is underway in the 2021 NBA Playoffs as the league’s brightest stars and hottest teams compete for a championship. Being a leading printing and graphics partner in sports, Duggal Visual Solutions has a basketball highlight reel of its own to show from past projects. Here are three things to watch with Duggal ties in this year’s playoffs: 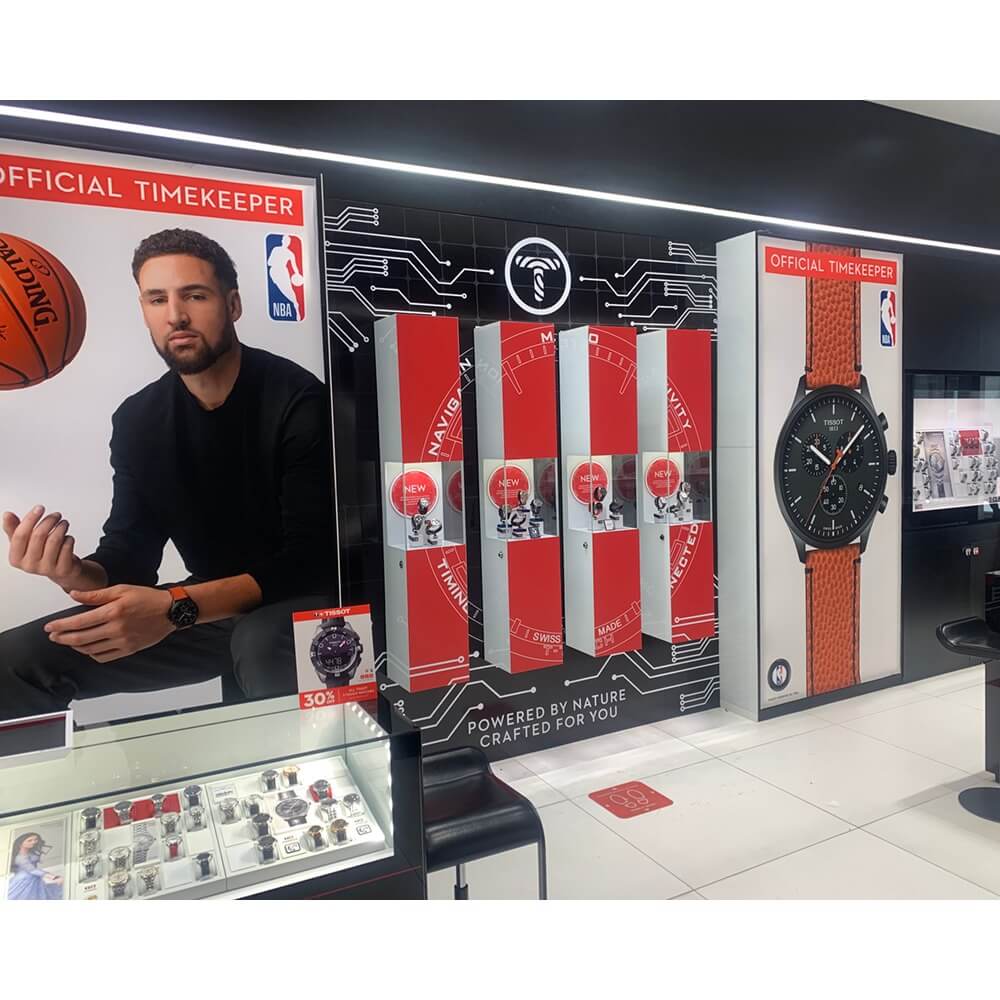 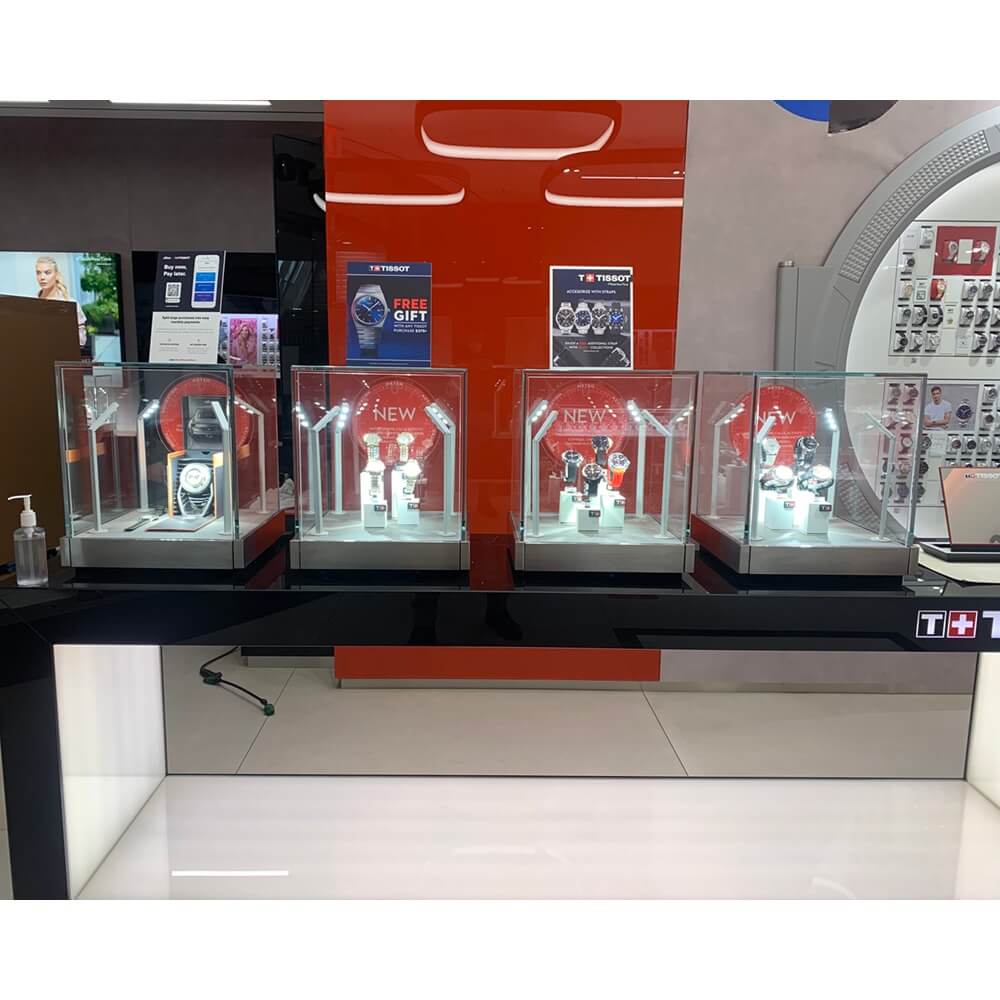 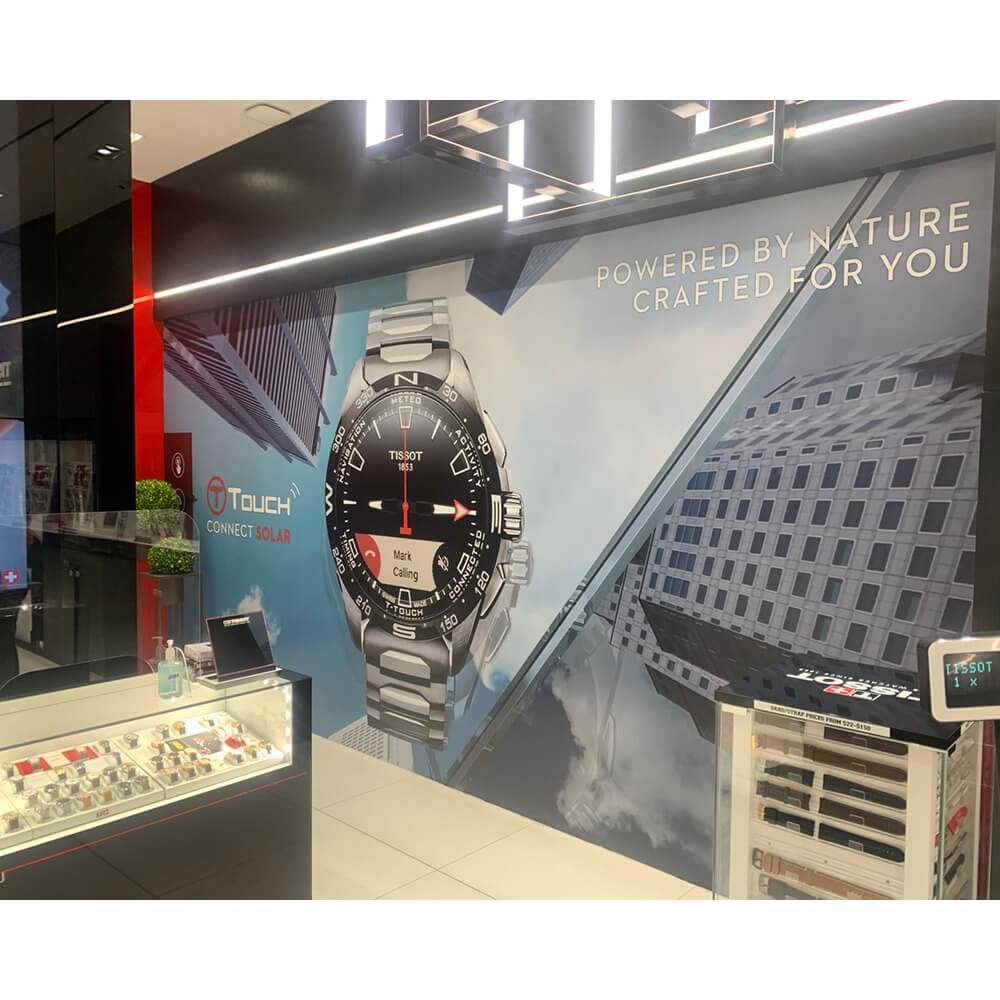 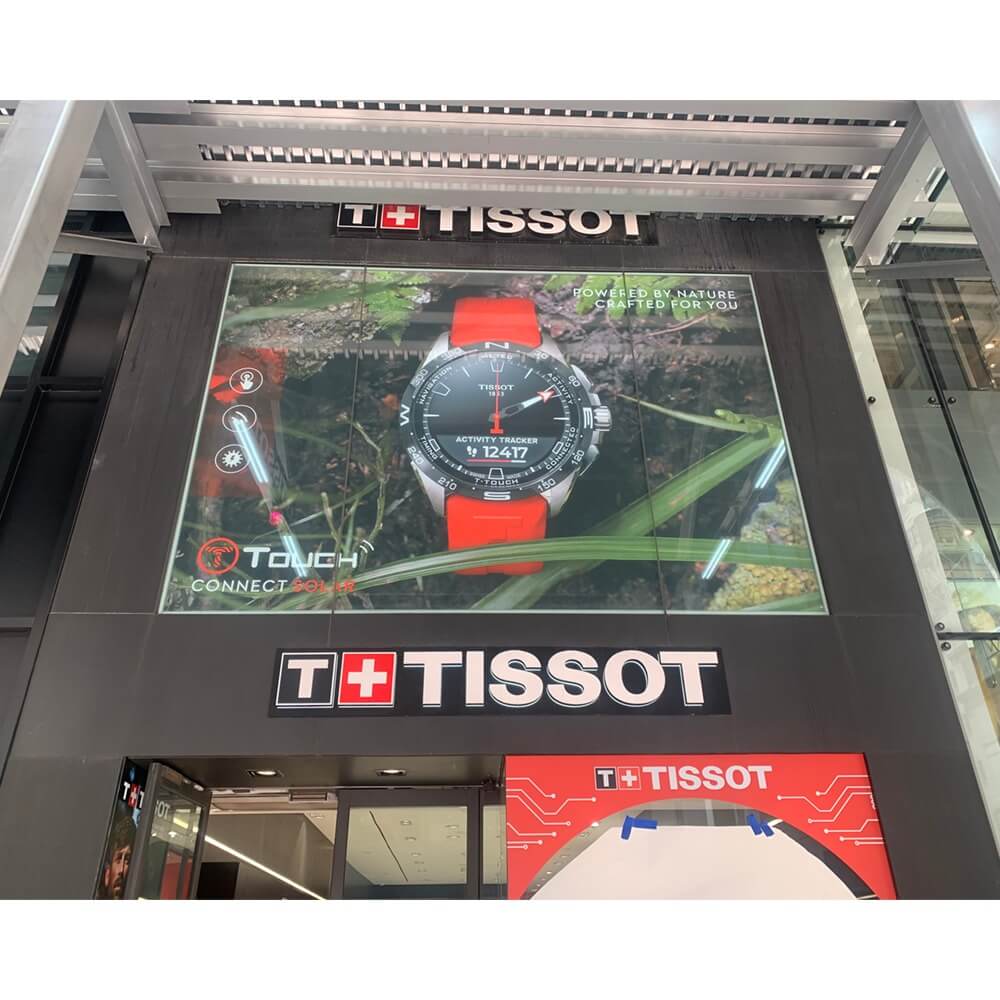 Swatch Group, owners of both Tissot and Hour Passion, called on Duggal to produce a lineup of in-store visuals including LED light boxes, fabric graphics and adhesive vinyl. Having worked with Swatch Group U.S. for years, Duggal’s Michael Algios was able to lead our fabrication, dye-sublimation and digital printing team in producing an impressive retail showcase.

Prequel to the Nets

Before they ever teamed up in Brooklyn, Kevin Durant and James Harden brought their buzz to New York in Nike’s 2013 Tournament of Champions. Free to the public and hosted at the Duggal Greenhouse, the four-day tournament pitted select teams from some of basketball’s grittiest cities against each other in an electrifying, fan-frenzying environment that put the crowd within arm’s reach of basketball icons, pro and street. 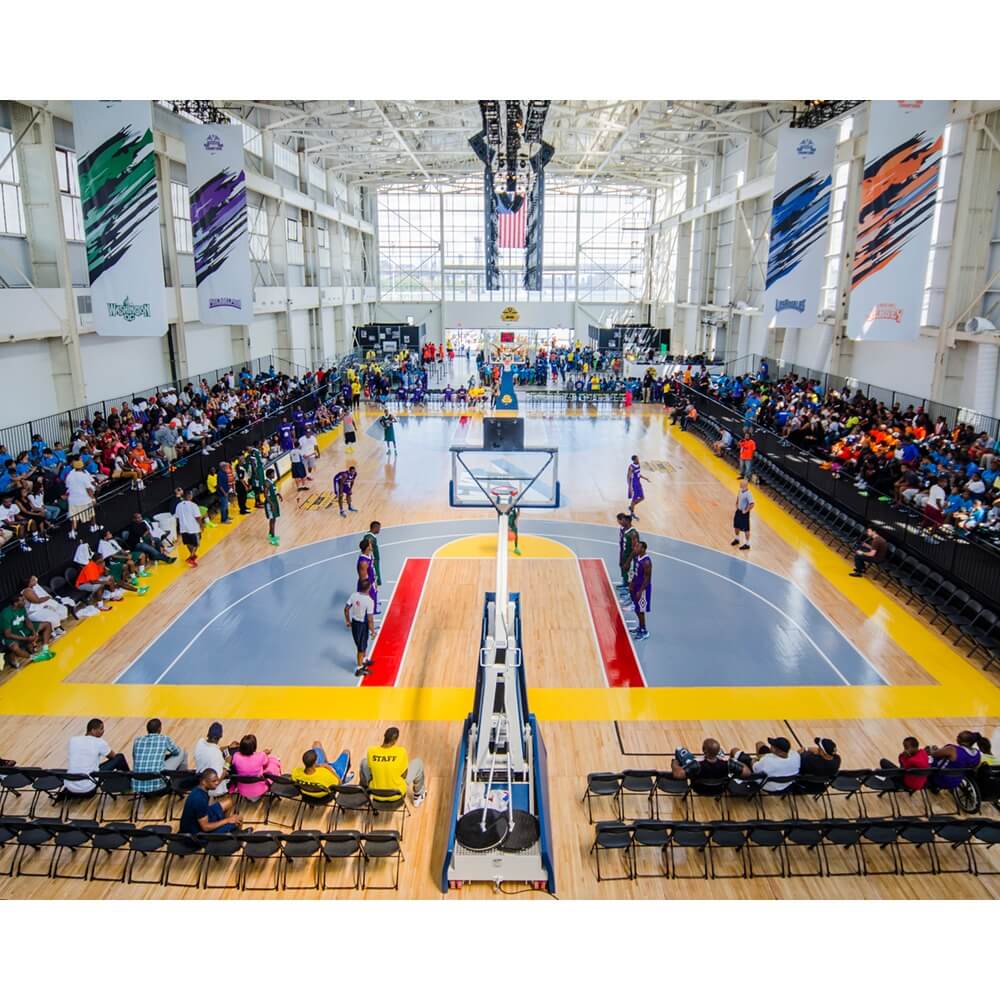 Banners and interactive multimedia booths by Duggal complemented a true basketball court, while stunning Manhattan and East River views served as a picture-perfect backdrop for a one-of-a-kind spectator experience. Team Durant vs. Team Harden squared off in the main event, the “Summer is Serious Game.”

The New York Knicks are also back in the playoff spotlight after their most successful season in years. It reminds us of this throwback Knicks banner we made for Times Square.

See more of our sports marketing projects and partnerships.