Just five miles from where the original 1970 Datsun 240Z made its world debut in October 1969, a massive LED screen in the Duggal Greenhouse revealed Nissan’s 2023 Z model at an August 2021 exclusive launch event. 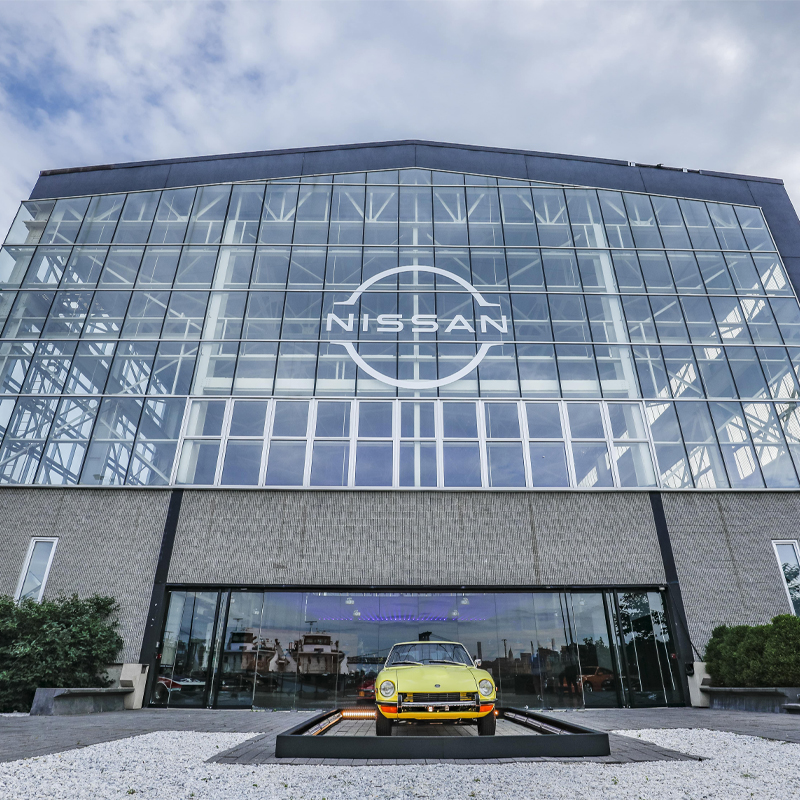 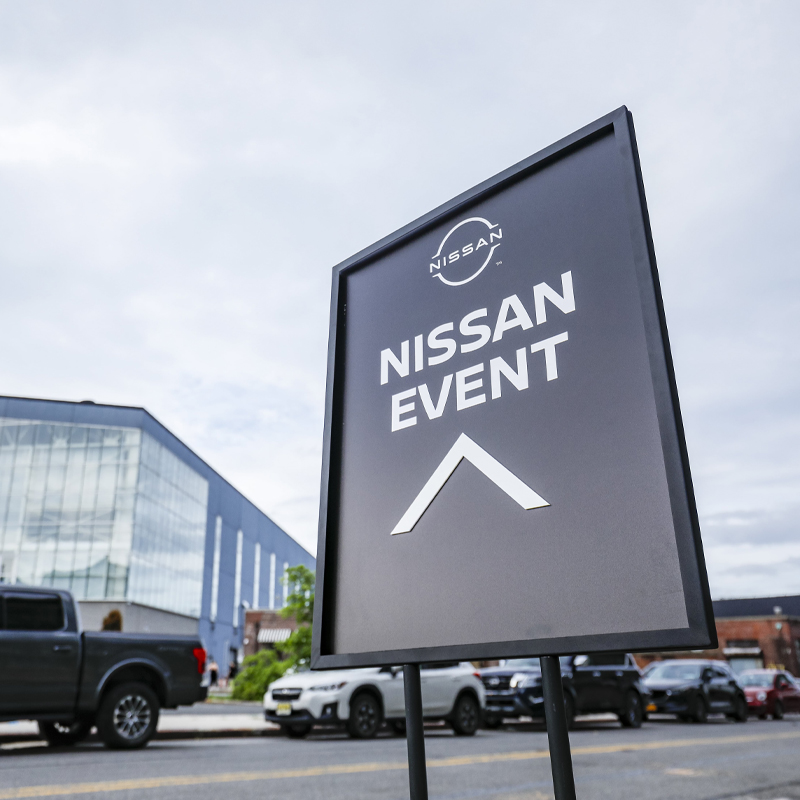 “Developed by a passionate team of designers and engineers, the all-new Z represents an approachable sports car for the modern age – with an unmatched 50-plus year heritage and global fan base,” Nissan said in a press release.

Produced by the world’s leading experiential marketing agency, George P. Johnson (GPJ) Experience Marketing, the Nissan launch saw Duggal Visual Solutions’ Brooklyn venue transformed into a retro garage showcasing Nissan vehicles from the 1970s to present. The star of the show, the 2023 Z, is touted as “the pure expression of thrill” and “Nissan’s passion wrapped up on four wheels.” 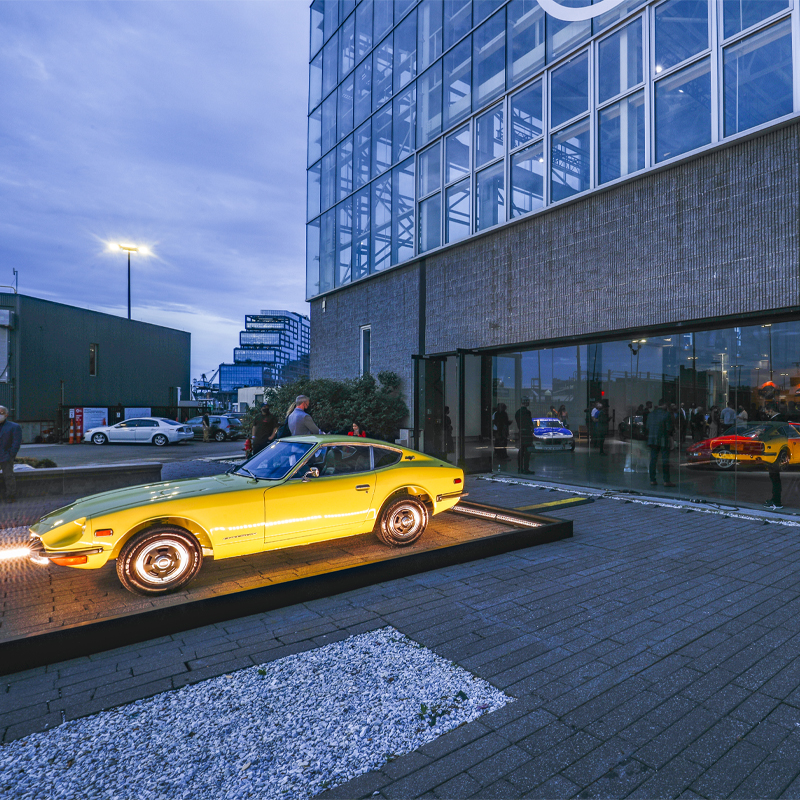 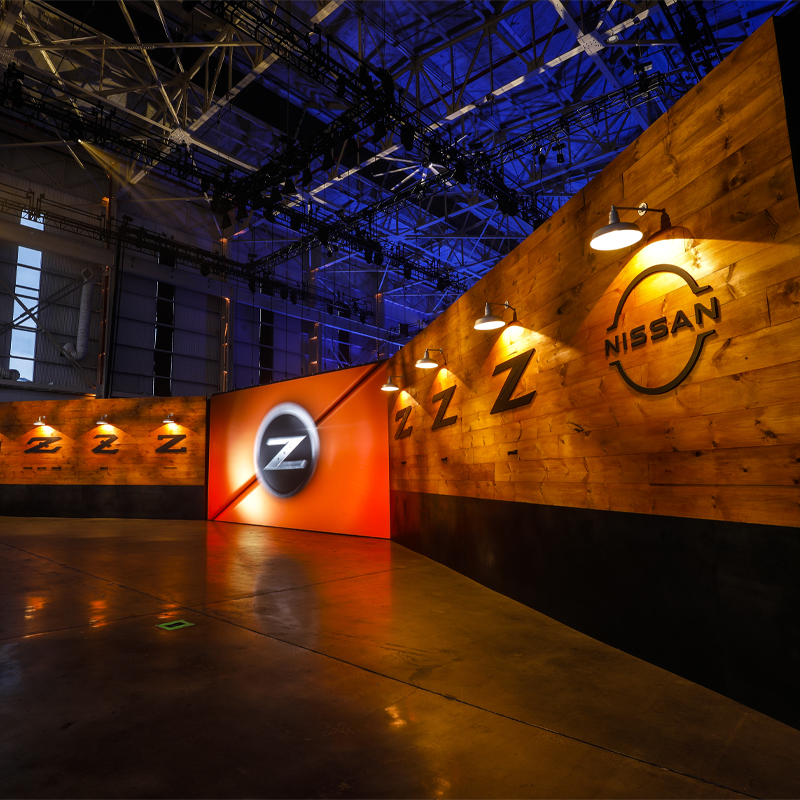 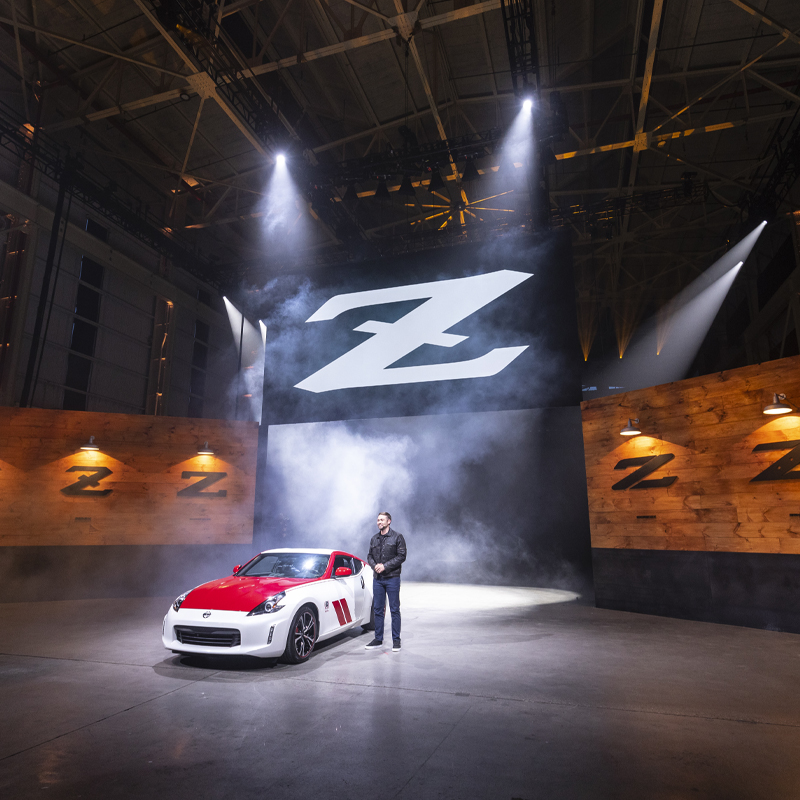 The Z launch combined nostalgia with heartfelt messaging, industry leadership and an exciting new car model en route to a memorable showcase. See how Duggal prepared the interior and exterior of its 35,000-square-foot event center for the launch in the time lapse video below, followed by photos from the event. You can also read more about the 2023 Nissan Z on Nissan’s website.