Tap into These 5 Services for Wonderful Holiday Windows

Tap into These 5 Services for Wonderful Holiday Windows

At Duggal Visual Solutions, we love helping brands with their holiday graphics. Window displays are especially rewarding because they add to the essence of the surrounding environment. In many cases, that surrounding environment is none other than our own, New York City, where the holidays are all the merrier. We’ve been adding to the city’s holiday charm every year for decades by providing brands with:

Duggal was the first company to wrap an entire NYC building in a photographic mural. That was in 1992, and we’ve been a leader in wide format graphics ever since. Our high-definition wide format fleet has grown to become the largest in the U.S. These UV, dye-sublimation and flatbed printers kick into high gear for the holidays. 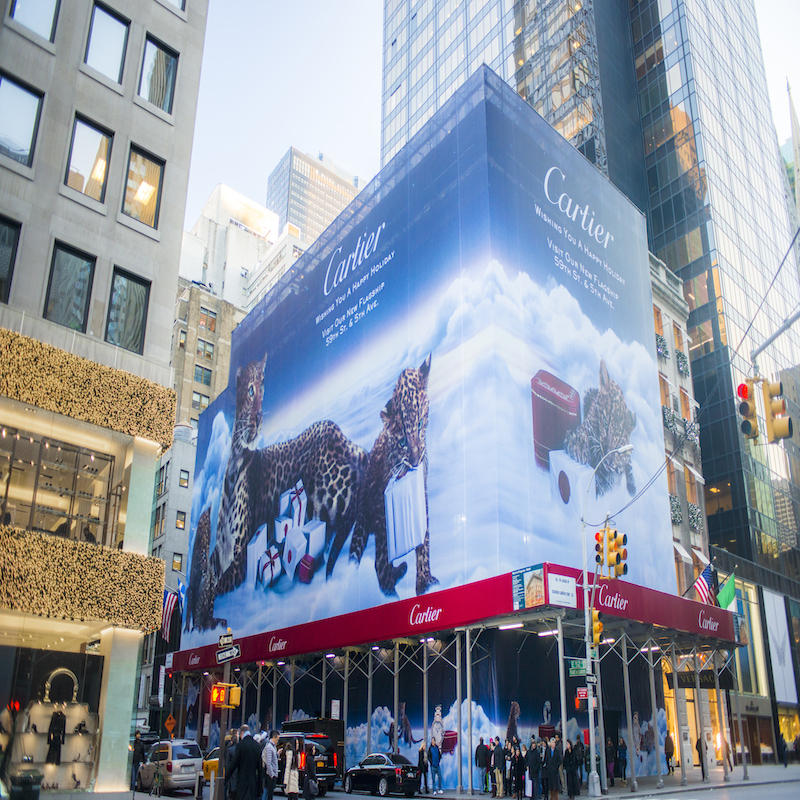 Digital Displays
Looking to make an investment in your retail infrastructure rather than simply spend on holiday graphics? Just like we transform exteriors with wide format graphics, we also power immersive experiences with digital signage. For example, the Duggal Inno Lab engineered a custom dynamic selfie wall spanning 11 feet tall and over 16 feet wide to establish the new M&M's store at Walt Disney World Resort in Orlando as an instantly recognizable presence at Disney Springs.

Lightboxes
Turn window shoppers into active shoppers by drawing them into your stores with an illuminated display. Luxury brands often call on us to produce elaborate holiday window displays, especially in highly competitive shopping destinations such as New York’s Fifth Avenue and SoHo, centered on the allure of light. 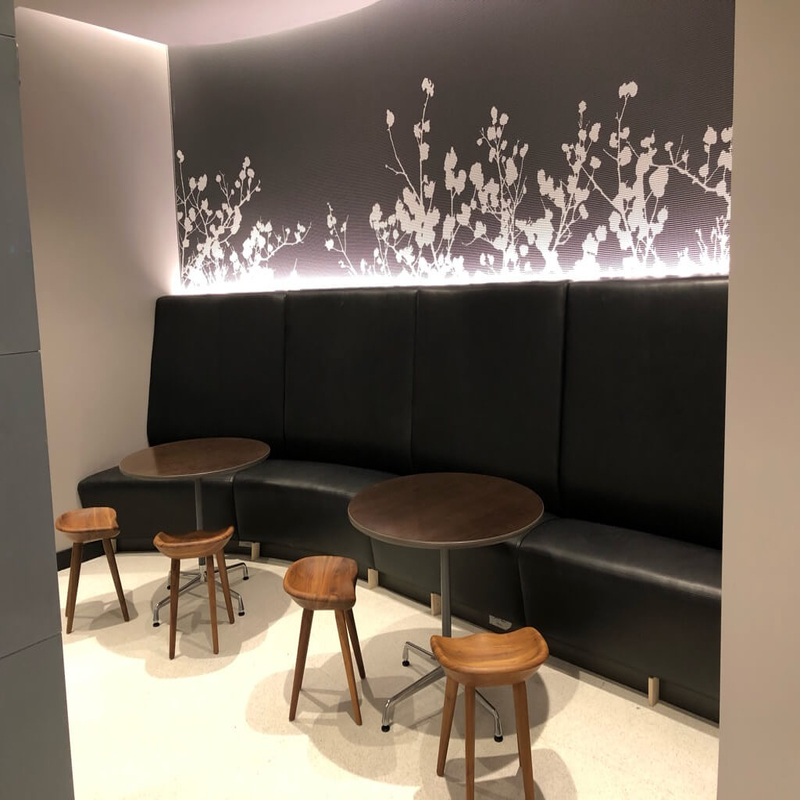 Think outside of the two-dimensional box and stage a complete holiday scene in your retail windows. From one-off pieces to thousand-unit rollouts, Duggal combines craftsmanship and technology with integrated assembly, welding, cutting, forming, 3-D printing and painting. 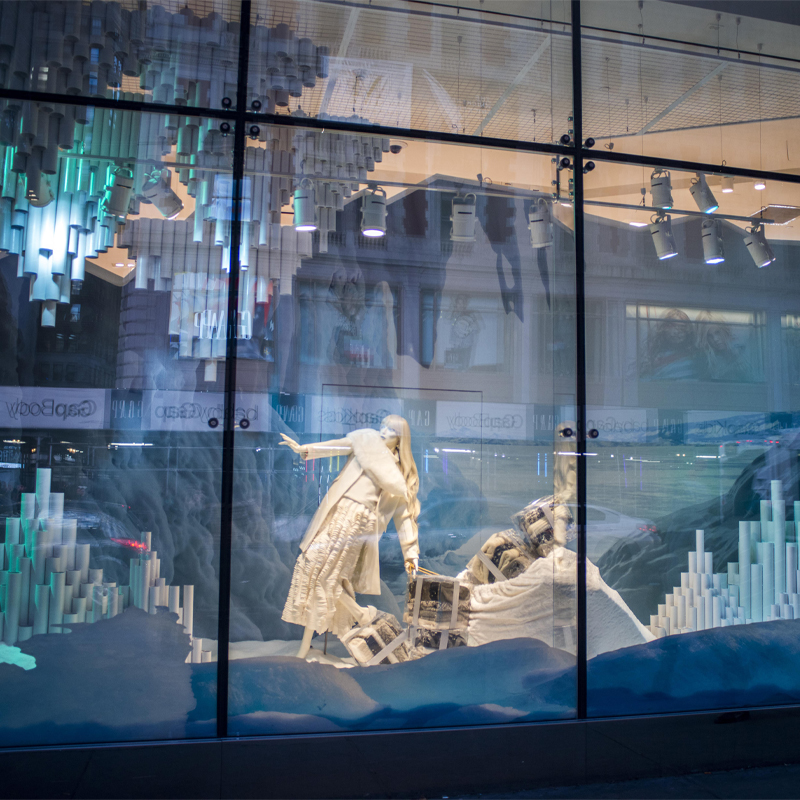 Fashion mainstay Marimekko described the excitement of the holiday season perfectly, saying, “A city preparing for the holidays captivates the imagination. Every building is home to many hidden stories; each city-dweller has his or her own tale to tell. Streetlights, bridges, chimneys, snow-covered roofs – all whisper their own secrets.”

Embracing New York City as a life-sized Christmas Village, Marimekko charmed holiday shoppers with an enchanting “Christmas City” encased in its NYC flagship windows. After commissioning designer and illustrator Lotta Nieminen to create a warm and uplifting holiday theme, the Finnish design house called on Duggal to construct an intricate “Christmas City” that required one of Duggal’s lesser-known, yet equally important services in precision die-cutting.

The holidays are here and so are we. Contact us to reimagine your window displays for the holiday season. 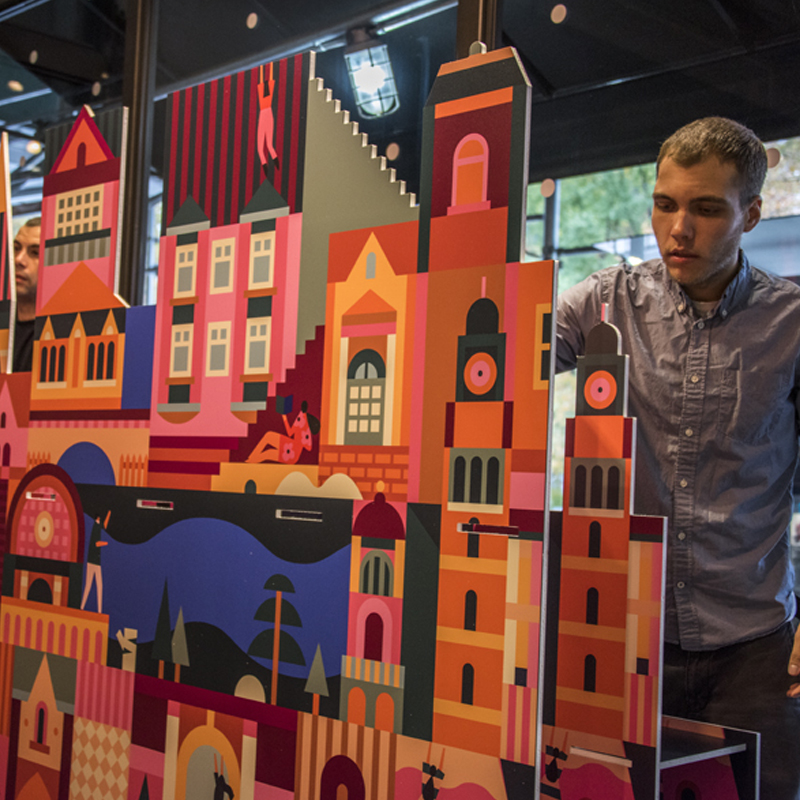