The famed French designer recently released his first fragrance line. The three scents–Bikini Questra Sera, Tornade Blonde, and Trouble in Heaven–are enticing both by name and by nose. But what really sets the fragrances apart from the standard allure is the design. The keepsake.

The Louboutin perfume bottles themselves are works of art designed by renowned architect Thomas Heatherwick, the man behind masterpieces from London to Hong Kong to Cape Town.

“It wouldn't be a Louboutin beauty venture without a traffic-stopping bottle design,” writes Refinery29.

Harper’s Bazaar says, “If you look closely, you'll see this bottle forms a sort of loop, an idea Louboutin thought embodied the life of the liquid inside.”

All of the forced perspectives, 3D effects and production files for the windows were created in the Maya computer program, while Avin Presaud and Hamel Mohammed played pivotal roles in construction and fabrication. See photos of Christian Louboutin’s enthralling presence at Saks Fifth Avenue below. 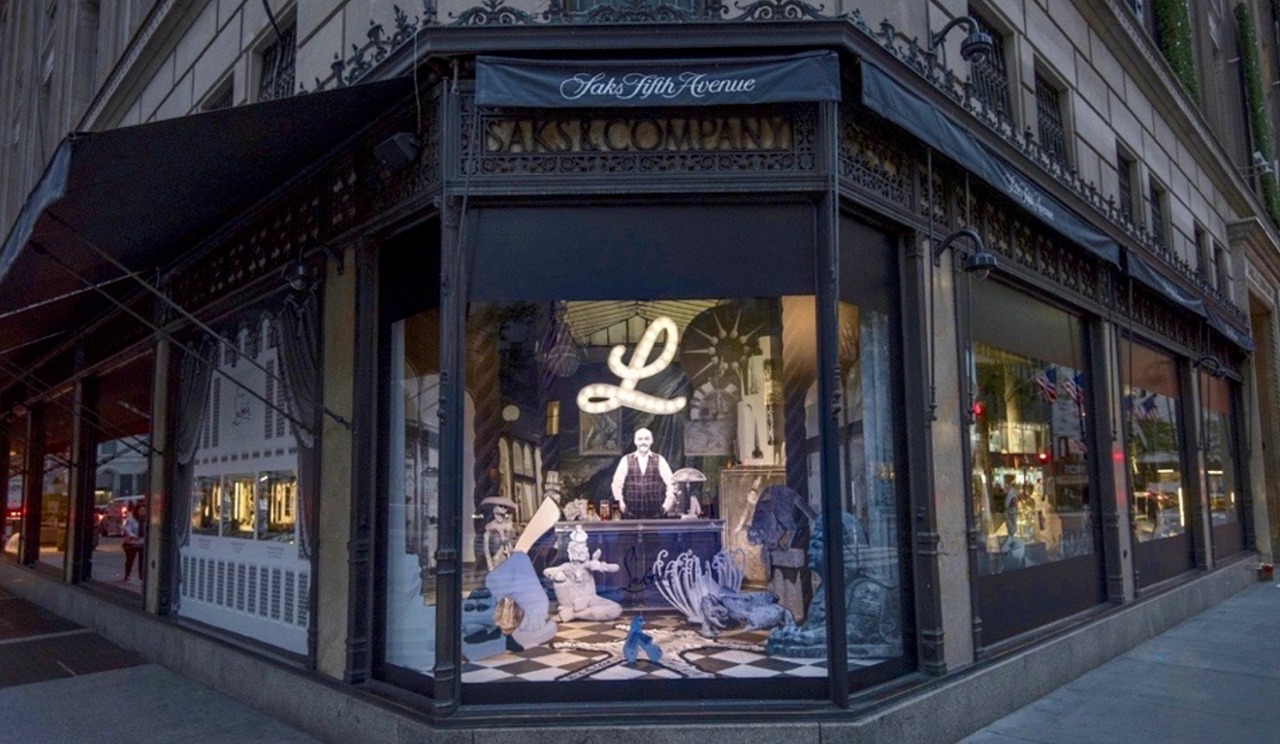 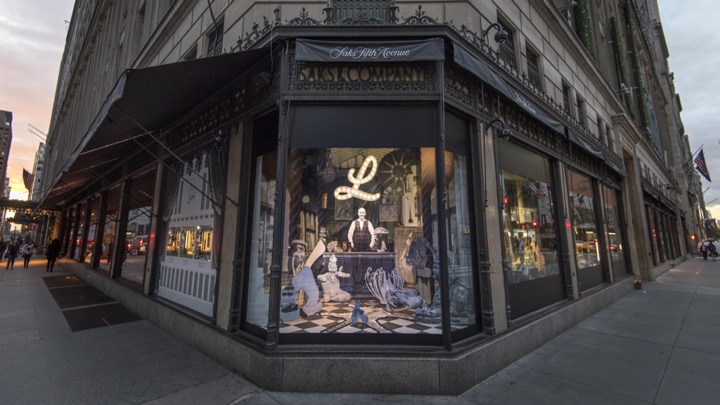 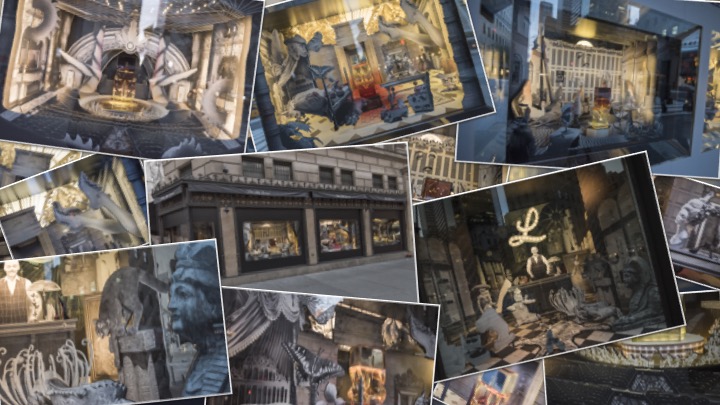