Non-profit charity: water’s peak annual event was hosted at the Duggal Greenhouse Monday night; it was a special evening benefitting the people of Malawi and their need for safe, clean drinking water. 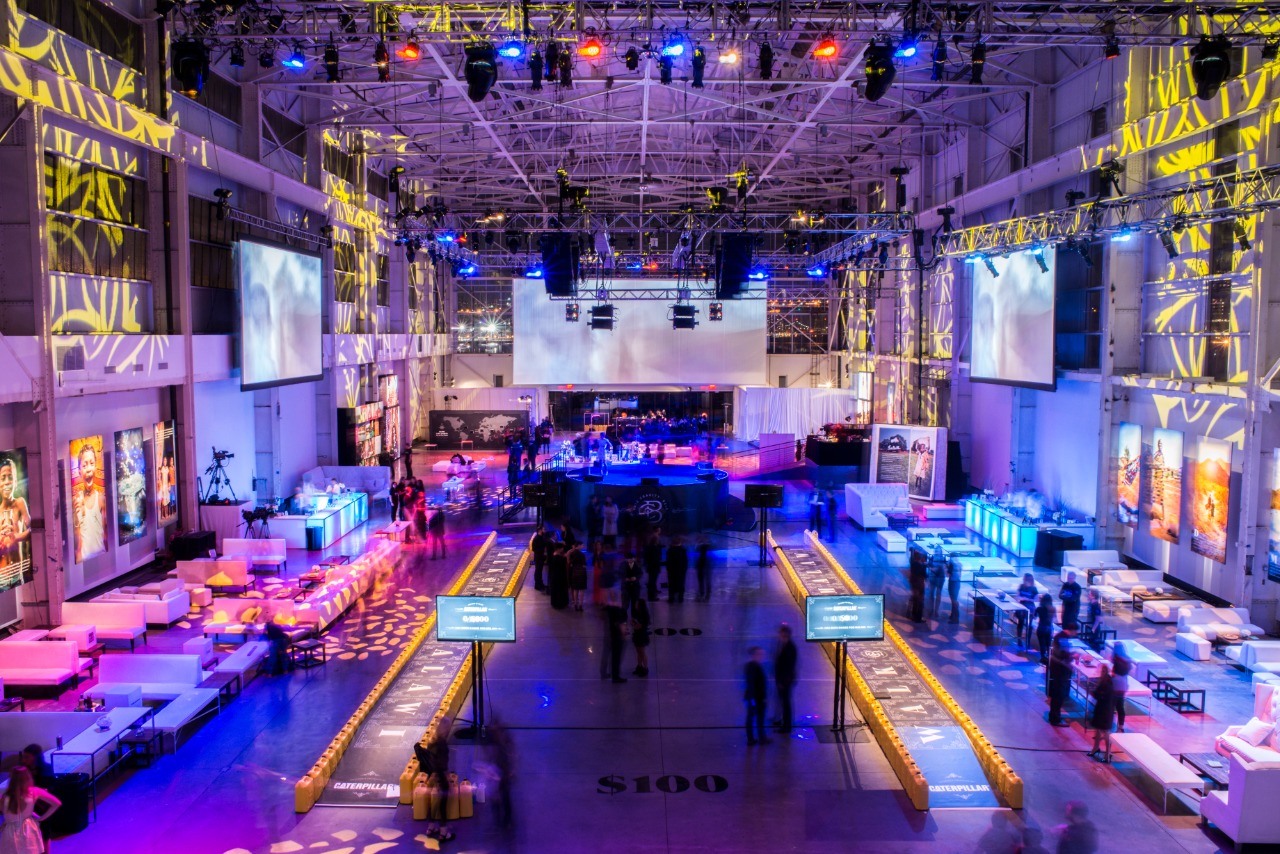 Roughly 2,000 people attended the 8th annual ‘charity: ball,’ which raised nearly $4 million in funding while drawing attention to the 800 million people worldwide without access to life’s greatest necessity. Celebrities and royalty were in attendance as Caterpillar Inc. donated $1 million, through the Caterpillar Foundation, in an interactive fundraiser where guests carried jugs of water down the “waterwalk,” generating $1,000 with each participant. 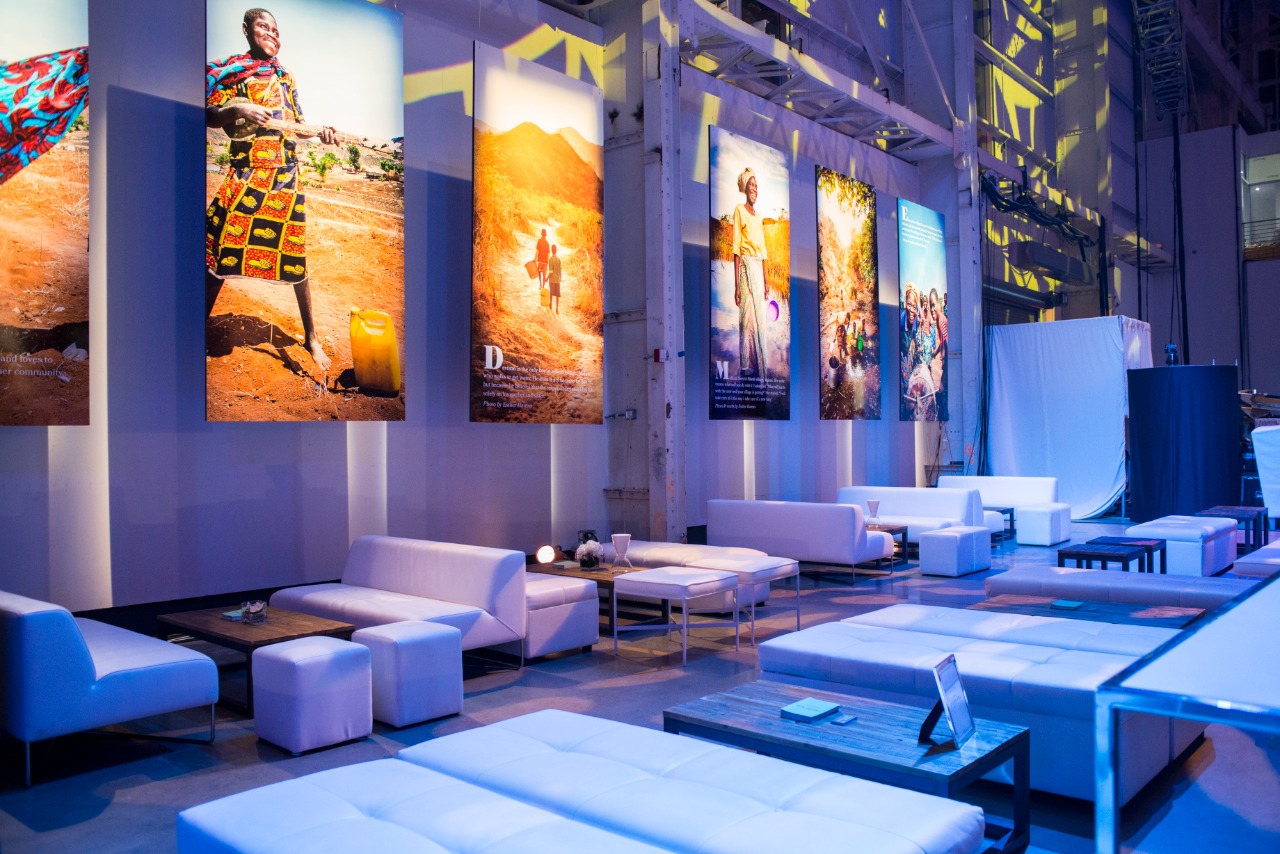 "We are so lucky to have found a venue and company as great as Duggal to partner with," says Lauren Kane, Special Events Project Manager at charity: water. "Their entire team was such a pleasure to work with, and we can't thank them enough for making the event a success."

Congratulations and heartfelt appreciation to the entire charity: water team.