Dubai-based photographer and Duggal Visual Solutions client, Dr. Hersh Chadha, is giving new meaning to “out of this world” artwork. 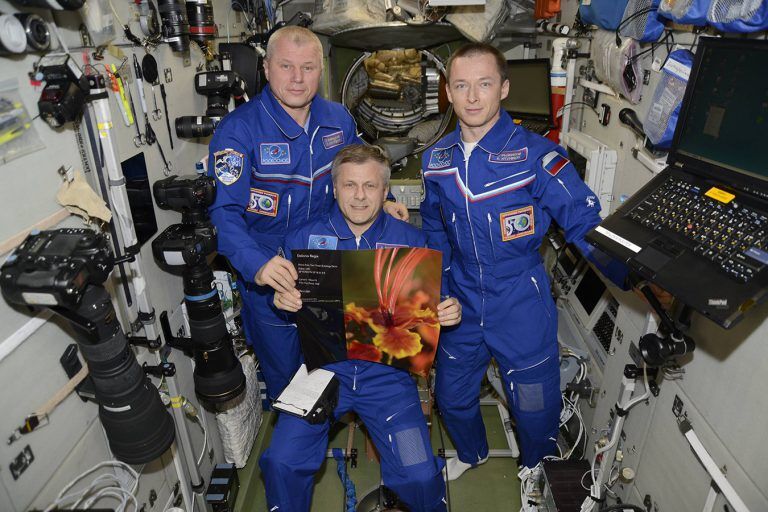 As we speak, Dr. Chadha’s beautiful photographs of flowers are with three astronauts in the International Space Station, making the Indian photographer the first person ever to organize a permanent photography exhibition in space. 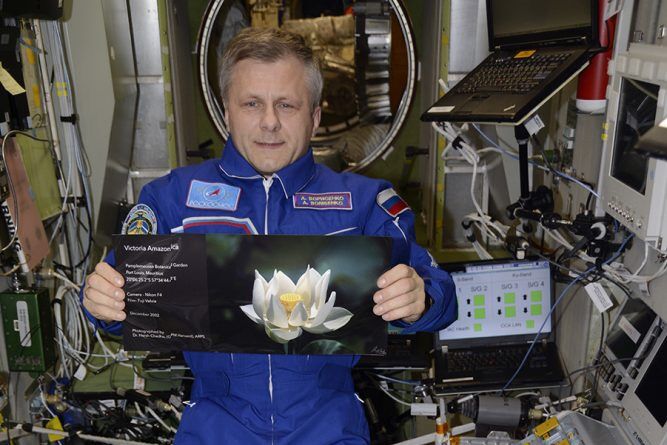 “Photography is a great medium of expression, and my purpose of doing this was to let the human beings who live on the Space Station for so many months still be connected to Mother Earth,” Dr. Chadha said.
The backstory behind the phenomenal feat is that Dr. Chadha first became inspired to send pictures to space more than 15 years ago at Harvard, where a fellow business school student spoke of her late father, Stuart Allen Roosa, the command module pilot for Apollo 14. Going on two decades later, Dr. Chadha’s goal was realized as Col. Valery Korzun from Star City in Moscow arranged to have five of the photographer’s images onboard ISS Expedition 49-50 in 2016.

“To me, a flower symbolizes the beauty of life,” Dr. Chadha said. “Well, I can’t give you a flower to take to space, but I would like to give you these pictures of flowers that I took from around the world so that when you look at them–even in space–you get that feeling and truly experience ‘your world.’” 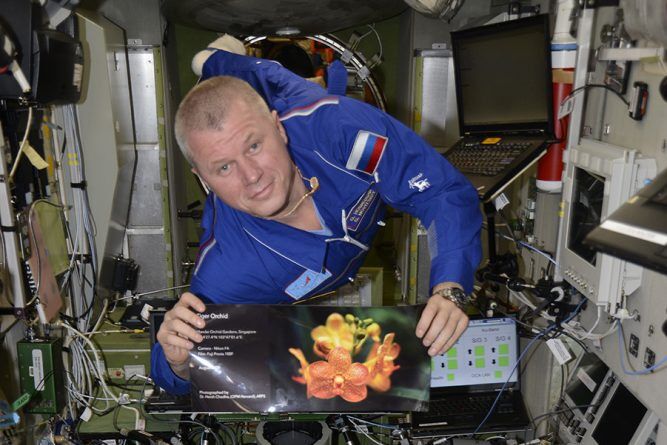 In June 2017, Dr. Chadha was an honorary guest at Star City during the welcoming home of the ISS Expedition 49-50 astronauts. Along with the five photographs that stay on the space station, he also donated a copy of his book, Visions of Nature, and a hard drive loaded with 500 of his images as gifts to Star City’s Yuri A. Gagarin State Scientific Research-and-Testing Cosmonaut Training Center (GCTC).

“What Dr. Chadha has accomplished is truly remarkable,” said Jerry Ibaran, a longtime Duggal associate who collaborated with the artist to produce his space-bound work on vivid, lightweight Vibrachrome ™. “It’s not every day that you get to see your work reach literally astronomical success. We support his vision and are proud to be his production partner.” 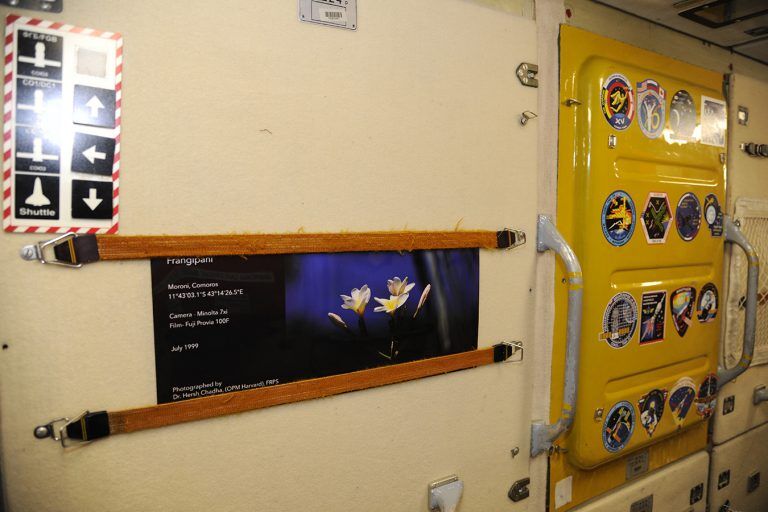 To see Dr. Chadha’s work, visit www.hershchadha.com. He is also a great follow on Instagram.
Also, please check out coverage of this wonderful story on PDN Pulse.