Foam Talent is fast becoming a cultural force in an international context through its annual call for portfolios from photographers under the age of 35. For its 2019 iteration, 1,853 artists from 74 countries submitted a cross section of work not for the faint of heart. Beyond its focus on youth, The Talent Platform unmistakably privileges experimentation and idea-based work.

Now in its third year at Red Hook Labs in Brooklyn, the exhibition’s location offers a complimentary backdrop to Foam’s embrace of work that is outside the norm. Traditional documentary, portraiture, landscape or commercial photography are not present—although spins on these genres are interwoven throughout. 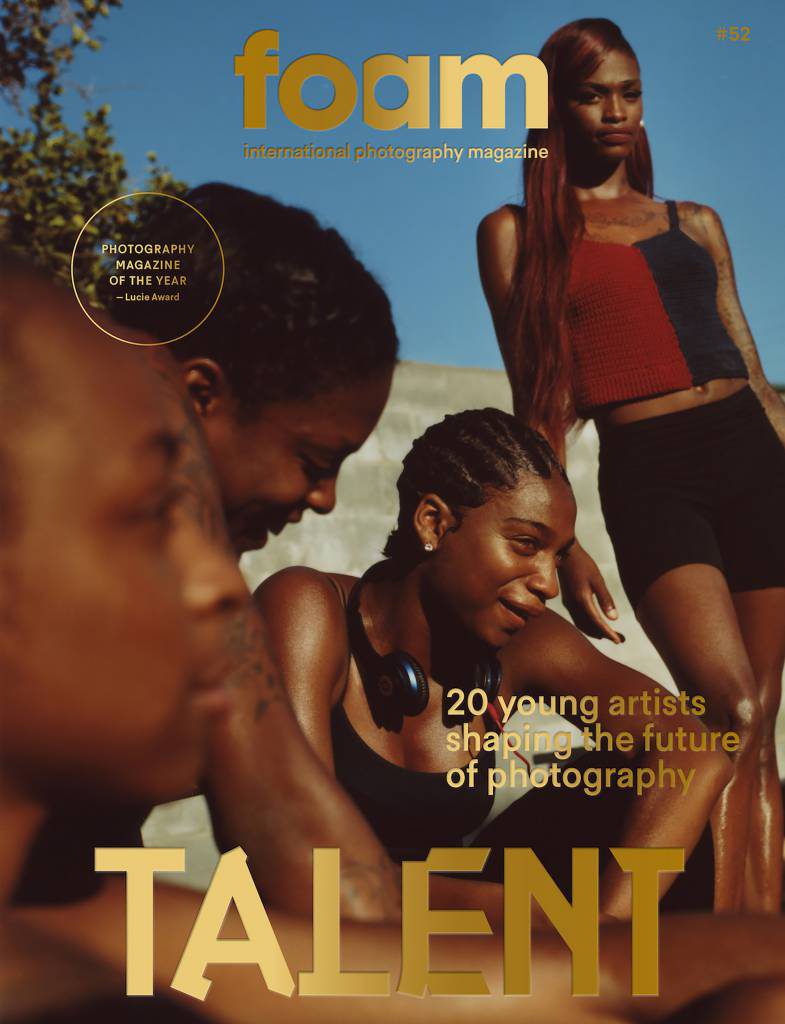 A handful of artists engage loosely with the idea of landscape, nationhood and social identity. Takashi Kawashima comments on the Netherlands and the contradictory concept of “Pure Dutch” as it relates to a nation built on hybridization. Kawashima’s work is installed in a corner of the gallery and includes one large scale portrait, smaller abstract photographs and a large scale work of soft sculpture that hangs from the ceiling to the floor among other items. The work is a response to a year that the artist spent in the Netherlands. 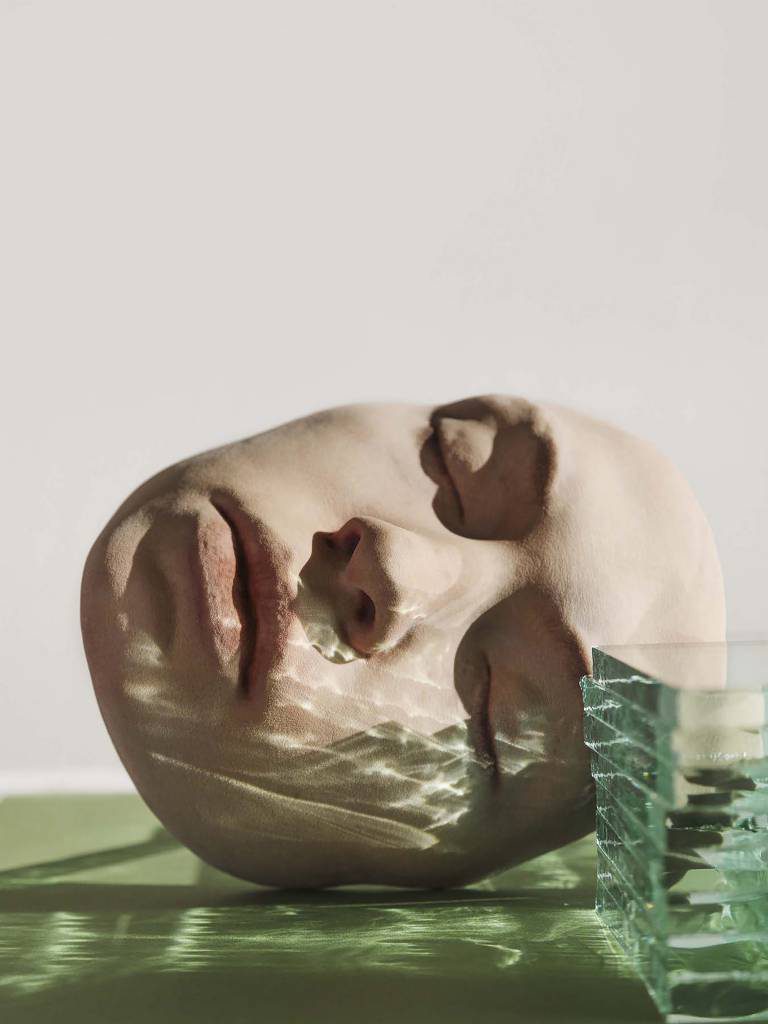 The element, from the series Your next step would be to do the Transmission, 2018 © Valentine Bo/caption

Salvatore Vitale’s work focuses on his long-term investigation into Switzerland’s dual identity as the safest, yet third most heavily armed nation in the world. Through a variety of images at varying sizes including takes on landscape, still life, and portraiture, the artist calls into question the extensive amassing of weapons and bureaucratic force used by the Swiss to maintain a veneer of safety.

Untitled, from the series How to Secure a Country, 2015-2018 © Salvatore Vitale/caption

Eric Gyamfi offers an intimate take on placemaking through a year of homelessness within the borders of his native country, Ghana. Memory and the meaning of home are explored through small scale photographs installed in a collage-like format, alongside writing, on a tabletop, in lieu of a wall. Presented in black and white or tinted blue, his photographic style is reminiscent of documentary or reportage. 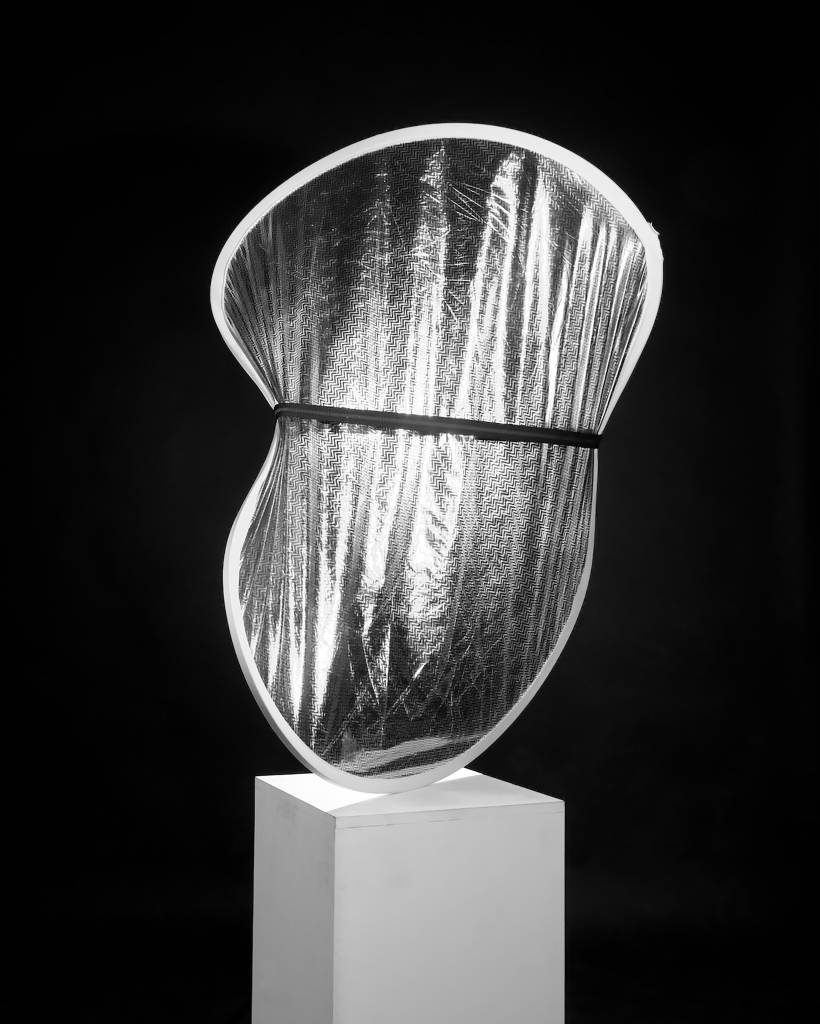 Reflector Screen, from the series The Studio Sculptures, 2017 © Jaya Pelupessy/caption

Also of note is Valentine Bo’s futuristic visual fictions that riff on the real-life Raelian Movement, a religion based on a belief in UFOs and a search for Utopia, established in France in 1973. Or, the exquisite sculptural photographs and installation by Jaya Pelupessy. Using the bare bones of studio photography—a black backdrop, a softbox light, a reflector and film developing reels—the artist turns these utilitarian objects into poetic sculptures mounted on pedestals and shot in black and white.