Omar Columbus at the Salmagundi Club

Omar Columbus at the Salmagundi Club

Your Art Gallery member Omar Columbus was recently featured in Figuratively Speaking, a group exhibition of portraiture and figurative art at the legendary Salmagundi Club in New York City. 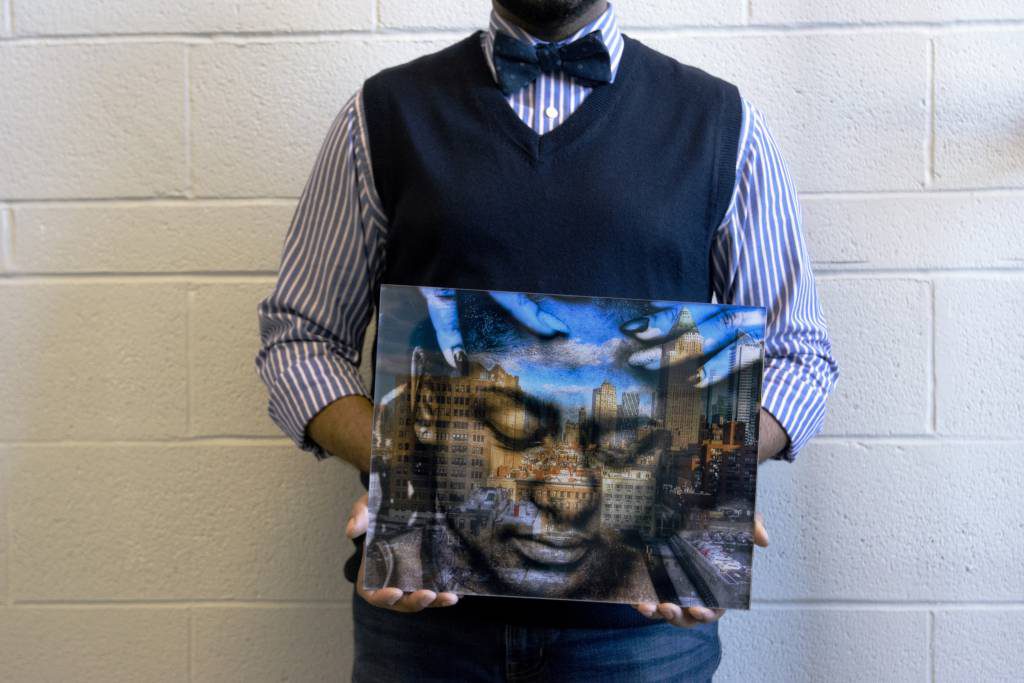 Through his photography, Omar seeks to document the world around him and create visual moments that help him heal and escape his nightmares.  He views the art of photography as a subtractive process, a distilling of reality into a personal vision. Omar hopes to initiate conversations about veterans and their service through his art and bring awareness about the benefits of art therapy for combat veterans. 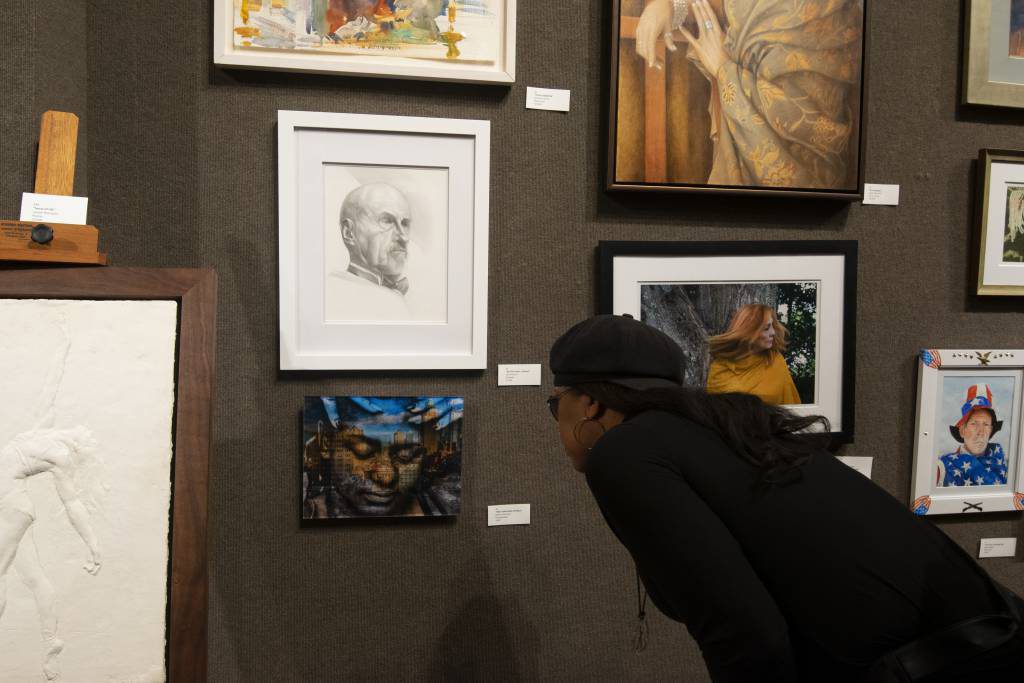 Omar is a photographer, poet, writer, and a United States Air Force veteran.  A native of Washington, North Carolina, he enlisted after high school and served for 12 years on active duty. After multiple deployments for Operation Iraqi Freedom and Enduring Freedom, Omar seeks healing and comfort from PTSD. His poetry and photography have become creative outlets. Now living in New York City, Omar writes and performs poetry around NYC and NJ with various veteran writing groups.